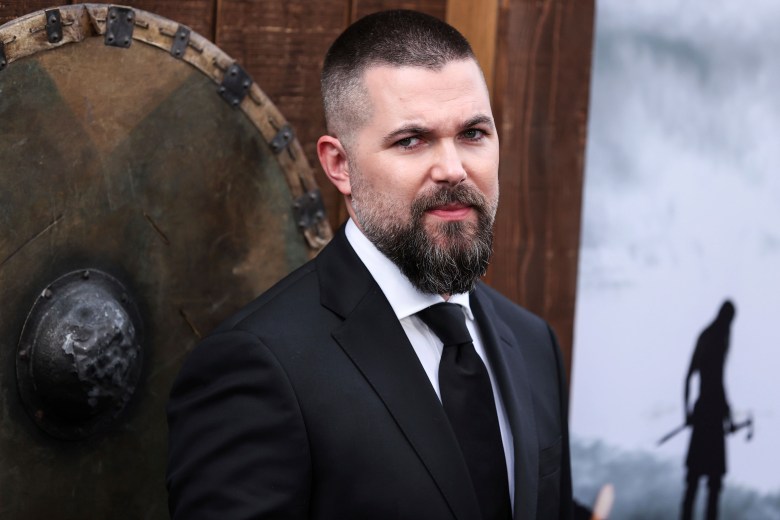 The director of “The Northman” lamented the “tiring, crippled, commercial culture” we live in today.

In his first three films, Robert Eggers has consistently looked to the past to explore the darkest corners of the human experience, often focusing on the idea of ​​obsession. So it’s not surprising that the director has interesting thoughts about how life as an artist has evolved over time.

In a new interview with Slash Film to promote the VOD release of “The Northman,” Eggers was poetic about the role of performers in the modern entertainment industry and lamented that his own ego often gets in the way of his creative process.

“This sounds super precious, but I think it’s hard to do this kind of creative work in a modern secular society because it’s all about your ego and yourself,” Eggers said. ‘And I’m jealous – this is the horrible part – I’m jealous of medieval craftsmen who do the work for God. And that becomes a way to… you get creative to celebrate something else. And also, you’re censoring yourself because it’s not about like me, me, me, me, me, me. So you say, “Oh, I’ve got to curb that, because that’s not what this altarpiece needs to be.” Any worldview where everything around them is meaningful is exciting to me, because we now live in such an exhausting, slack, commercial culture.”

Eggers is only three movies into his career, but he has largely been able to avoid participating in the “tiring, crippled, commercial culture” that he despises. All three of his feature films were historical pieces that explore dark, cerebral subjects. His first film, “The Witch,” was an acclaimed piece of folk horror set around a Puritan colony in New England in the 1630s. He followed that with “The Lighthouse,” a wild two-handed set set in a New England lighthouse. the 1890s. While “The Northman” watched Eggers leap across the world to tell an Icelandic Viking story, the author revealed that he still wants to create a historic piece in New England.

“I definitely have yet to do a New England folktale,” he said. “I think it should be a trilogy of sorts. So at some point I’ll have to do another one.

“The Northman” is now available on VOD.