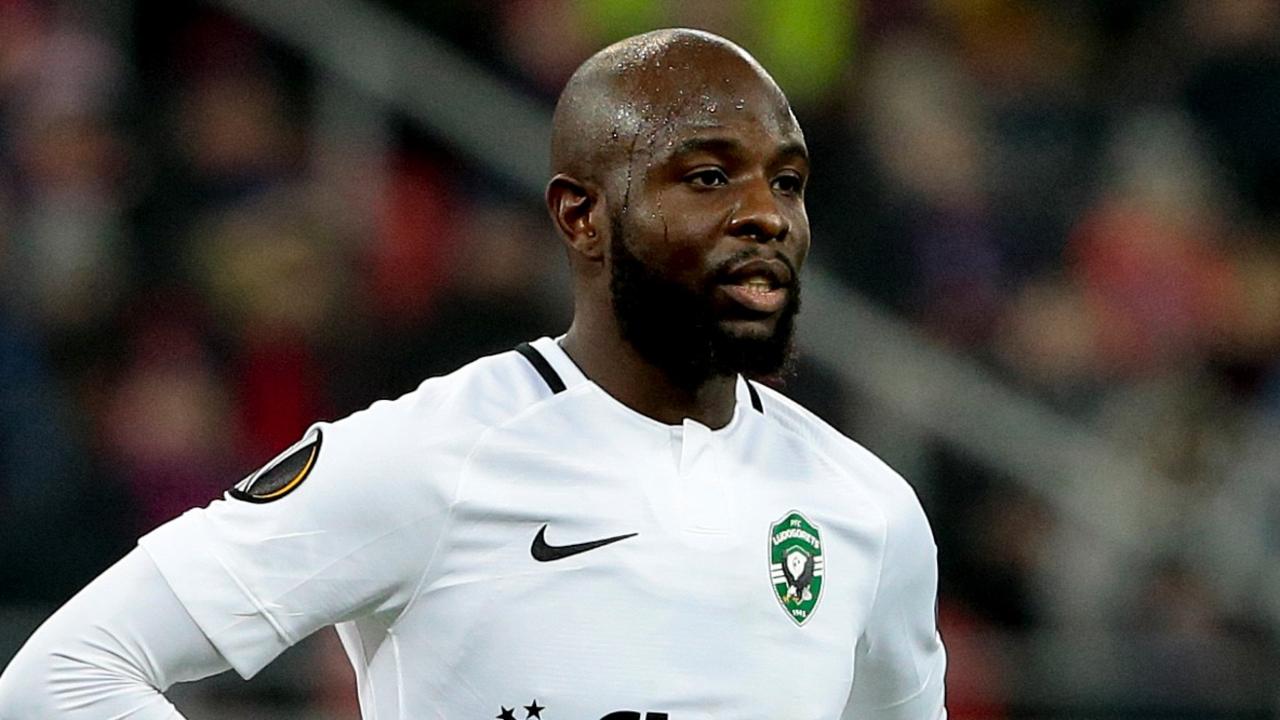 The football community mourns the loss of former Ajax winger Jody Lukoki, who has passed away at the age of 29.

Former Ajax winger Jody Lukoki has passed away at the age of 29, the club has confirmed.

The Democratic Republic of Congo international, who was under contract with FC Twente until February, was in the final stages of his recovery from a cruciate ligament injury when the shocking news of his death was confirmed.

The cause of death is not yet known, The sun reports.

Twente confirms Lukoki’s death in a statement: “This morning FC Twente received the terrible news that Jody Lukoki has passed away.

“The club is shocked and deeply moved by this tragic event. FC Twente sympathizes with its loved ones and wishes them a lot of strength in coping with this great loss.”

Ajax tweeted: “Our former player Jody Lukoki has passed away at the age of 29. Rest in peace, Jody.”

Lukoki’s contract with Twente was terminated earlier this year after he was convicted of assaulting his girlfriend. He was given 80 hours of community service and three years’ probation for the charges.

In addition to Ajax and Twente, Lukoki was also in the books of PEC Zwolle, Ludogorets and Malatyaspor.

He came through Ajax’s famous youth line-up and went on to play 39 times for the Dutch national team, scoring six goals.

He won the Eredivisie title in each of his three seasons with the four-time European champion.

And between 2016 and 2019, he claimed four consecutive Bulgarian league titles with Ludogorets.

Lukoki also enjoyed a short career at the international level.

He represented the Netherlands in the different age groups – once for the U21s.

But then he transferred to the Democratic Republic of the Congo, where he was capped three times by the senior team.

Two of his caps came in 2015 and the third four years later.

Zwolle paid tribute to the footballer: “PEC Zwolle has learned with dismay and sadness of the far too early death of former player Jody Lukoki.

“Lukoki will forever be remembered as PEC Zwolle’s first goalscorer in an official European match. PEC Zwolle wishes the relatives of Jody Lukoki a lot of strength to bear this enormous loss.”