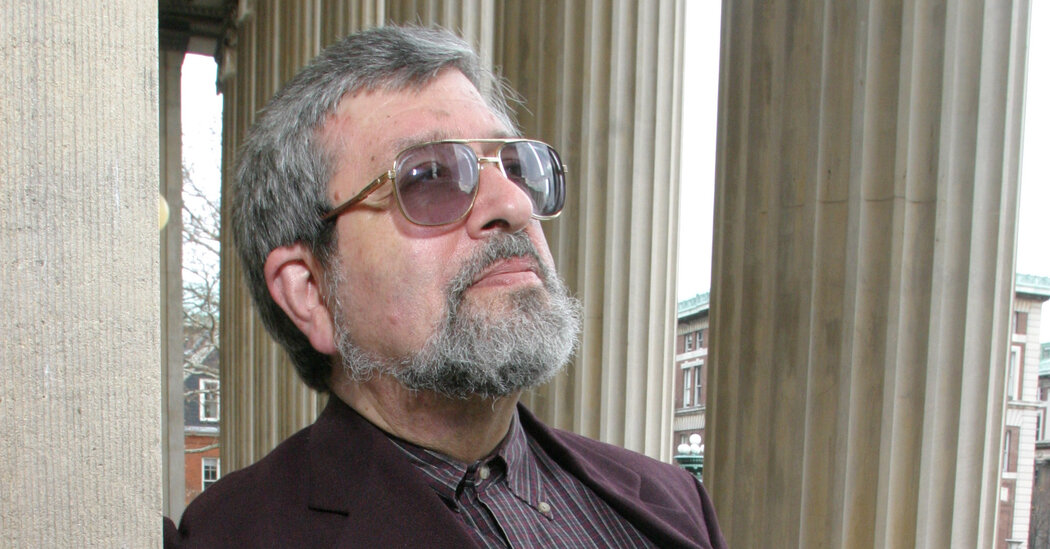 That work grew and grew and grew, as Richard reveled in the opportunity to say his “two cents on everything”. Finally published in six volumes by Oxford University Press in 2005 as “The Oxford History of Western Music”, it’s an endlessly informative, often quirky page turner – all 4,272 pages of it.

Well no, maybe not all. The sixth volume of “The Ox”, as the volumes have come to be called, consists of a chronology, a bibliography and a 146-page index in small print. Pure boredom to deal with, but in his mania for getting things right, Richard insisted on putting it together himself.

So it’s clear that “The Ox” wouldn’t be the sleek textbook Richard might have envisioned – although he further compressed it, working with music historian Christopher H. Gibbs, to produce a “college edition”, at just 1,212 pages.

After his time with Lang, Richard fell under the wing of Joseph Kerman, “the second most famous musicologist of the time,” as he called him, who oversaw the start of a new magazine, 19th-Century Music, which became what Richard called his “learned home” for a while. In 1987, he joined Kerman as a fellow professor at the University of California, Berkeley, where he remained (emeritus since 2014) until his death.

In addition to academic pursuits, Richard began writing more popularly for the short-lived Opus, The New Republic, and The Times, and built a reputation as America’s public musicologist, a role in which he boasted. When he received the Kyoto Prize in Japan in 2017 for his contributions to the arts and philosophy, he said of his Times work: “I found it sympathetic to write about music in relation to what have always been the main concerns of any newspaper. , i.e. social and political issues.” He also loved to “have access to the largest audience a classical music writer in America could ever have.”