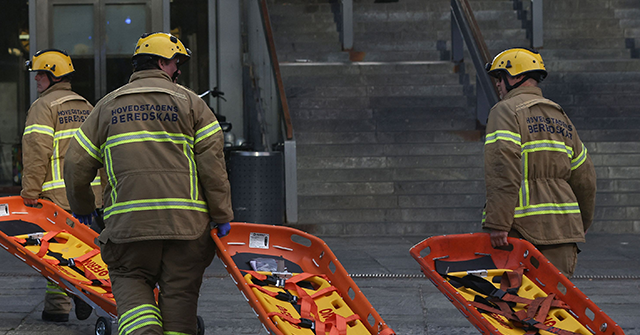 Denmark has some of the strictest gun controls in the world, yet scores of people were shot and some killed at Field’s shopping center in Copenhagen on Sunday.

Danish police have confirmed that several people have been shot in the shopping center and “several” have been killed, Breitbart News reported.

Police Inspector Søren Thomassen said: “We know there are several deaths…[and] several injured,” according to the Associated Press.

The University of Sydney’s GunPolicy.org categorizes gun control in Denmark as “restrictive”, noting that “the right to gun ownership is not guaranteed by law”.

In addition, Denmark requires potential gun owners to obtain a government license first. Only licensed individuals may possess or transfer a weapon and ammunition. Also, even with a permit, individuals can only purchase ammunition that matches the firearm(s) they own. 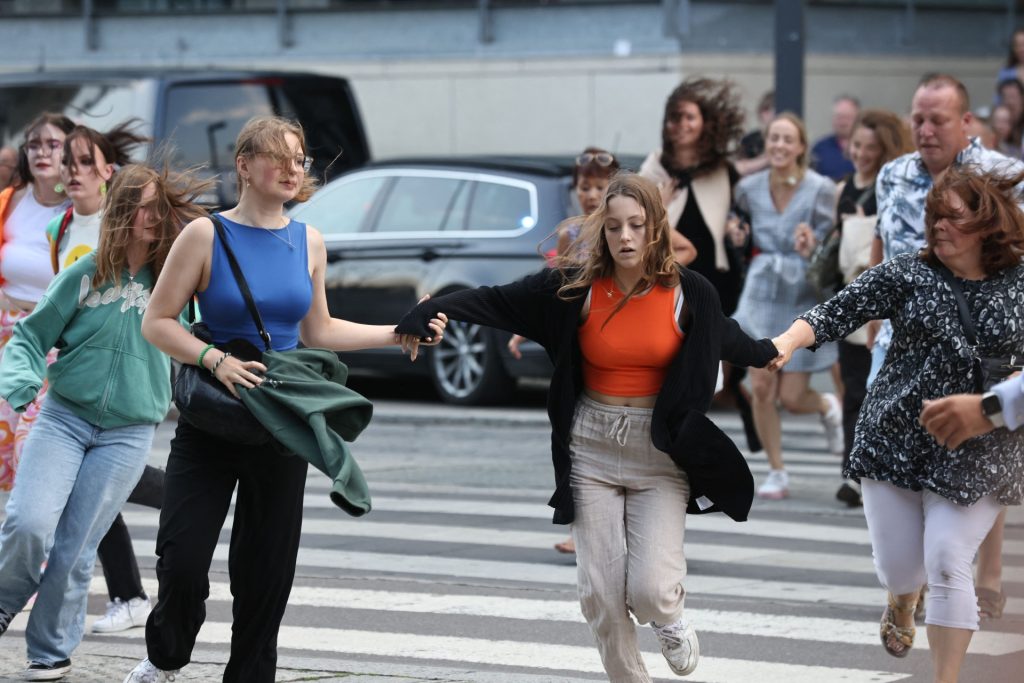 People are seen during the evacuation of the Fields shopping center in Copenhagen, Denmark, on July 3, 2022 after Danish media reported a shooting. (OLAFUR STEINAR GESTSSON/Ritzau Scanpix/AFP via Getty Images)

Obtaining a firearms license requires a criminal and mental background check, and the person applying for the license must show a “real reason” for owning a firearm.

All private firearms must be registered with the government, and the Danish gun control system contains “written specifications for the lawful safe storage of private firearms and ammunition by licensed firearms owners.”

Other gun controls include requiring a person to obtain “special permission” to own handguns and/or semi-automatic firearms categorized as “assault weapons.”