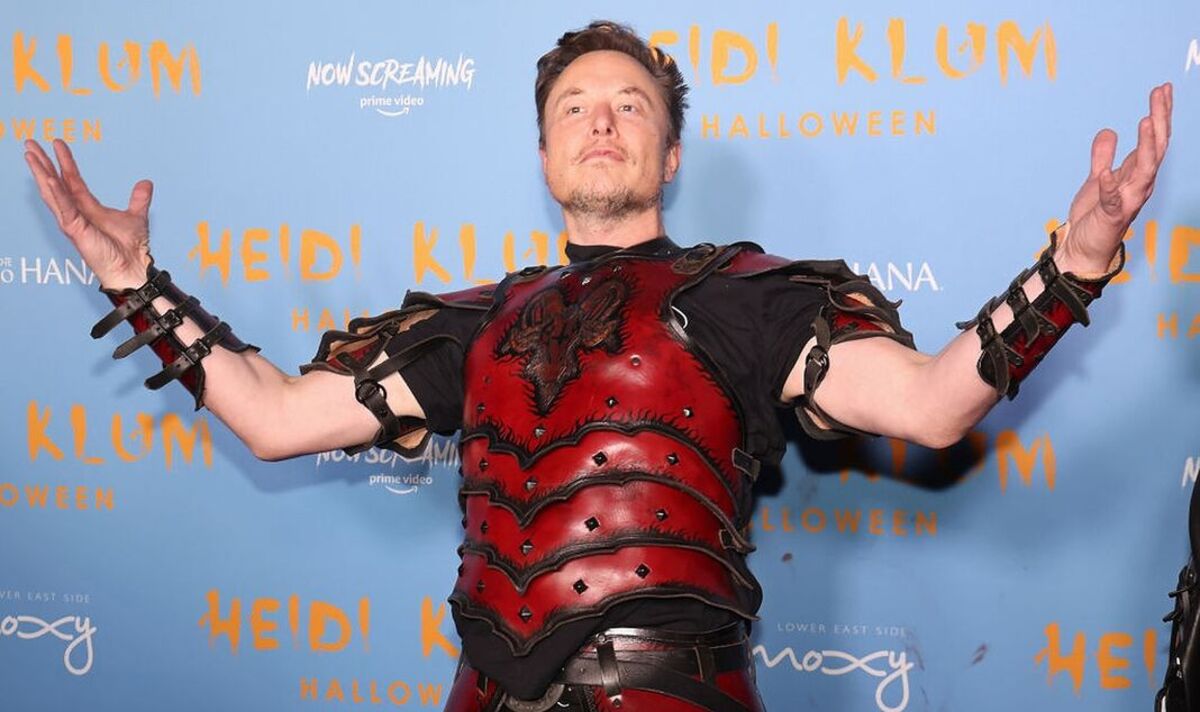 Elon Musk has urged Americans to vote for the Republican Party in Tuesday’s midterm elections as voters will decide the new composition of the House of Representatives and Senate. The SpaceX founder, who is now the chief executive of Twitter, wrote on the social media site that “independent” voters would determine the new balance of power on Capitol Hill.

Mr. Musk argued that given the Democrats held the presidency, a vote for Republicans would not only help curb the “excesses” of both parties.

He said: “To independent voters.

Shared power curbs the worst excesses of both parties, which is why I recommend voting in a Republican Congress as the presidency is democratic.

“Hardcore Democrats or Republicans never vote for the other side, so independent voters are the ones who actually decide who is in charge!”

The intervention of the Tesla CEO has sparked an outraged response from critics who have pointed out that Mr. Musk had previously indicated that Twitter
“politically neutral”.

However, the South African-born billionaire has already indicated that he might consider allowing former US President Donald Trump to rejoin Twitter.

Musk has also predicted a “huge red wave” in the midterm elections as Republicans gain confidence that they can win the House and Senate from Democrats.

He also said he had voted for Republican Mayra Flores, the first Mexican-born woman elected to Congress to represent his district.

Mr. Musk has often been described as a libertarian but has labeled himself a “political moderate” and was a registered independent while living in California.

He has a history of donating to both Democrats and Republicans, voting for Hillary Clinton in 2016.

In 2020, after initially supporting the presidential campaigns of Andrew Yang and Kanye West, he voted for Joe Biden.

Earlier this year, however, he argued with left-wing Democrats such as Bernie Sanders, Alexandria Ocasio-Cortez and Elizabeth Warren over a proposed “billionaire tax”.

Mr. Musk also said he could no longer support Democrats because they were a party of “division and hatred” and appeared to be leaning towards supporting Ron DeSantis as a potential Republican presidential candidate for 2024.