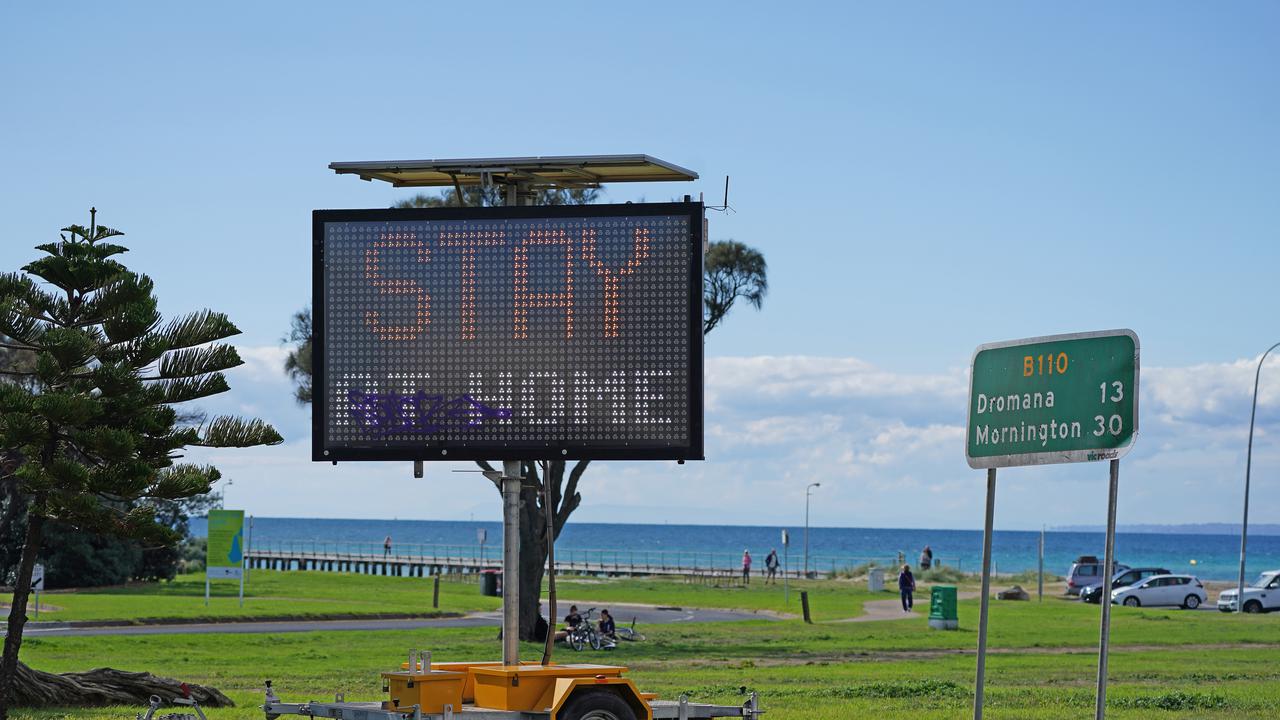 Mr Hatcher, who has been running cafes and coffee vans for years, then started hearing growing concerns from locals about the number of people who are sleeping badly all winter.

“They can’t find shelter or they’re priced out of the market,” Hatcher told AAP.

New data shows that Eurobodalla was one of many regional areas where more than a quarter of houses were vacant on the night of the census, despite a growing housing crisis.

About 27.2 percent of the shire’s 22,827 homes were listed as vacant in the national survey.

The region in particular is under pressure. About 500 homes were destroyed in the Black Summer wildfires, followed by pandemic-led population growth that pushed home prices up about 35 percent in the past year.

Last week, the situation prompted Mr Hatcher to write to 8,500 non-resident taxpayers, mostly people from Canberra and Sydney who own holiday homes, asking them to rent out their homes on a long-term basis.

A real estate agency told Mr. Hatcher that their rental offer went from four to 49 in a matter of days.

Mr Hatcher says it’s likely property owners didn’t fully understand the magnitude of the problem until they got the letter.

“When people think ‘homeless,’ they think of drugs or alcohol … they don’t think of a mother with two children or a teacher at the local high school,” he says.

Demographer Peter McDonald of the Australian National University says investment property is likely a big factor in the more than a million vacant homes recorded in the 2021 census.

Empty houses for sale or itinerant residents are also likely to be part of the picture, says Professor McDonald.

Nationwide, 9.6 percent of private homes were empty during the night of the census, a similar percentage to the 2016 survey.

However, in several coastal holiday destinations such as Eurobodalla, WA’s Margaret River and Victoria’s Mornington Peninsula, the vacancy rate was over 27 percent.

At least a quarter of houses were vacant in local government areas such as the Lower Eyre Peninsula in South Australia and the West Coast region of Tasmania.

Queensland, the Southern Downs, Whitsundays and the Sunshine Coast had vacancy rates of over 10 percent.

“Housing is seen more as a wealth-generating asset than a home to live in,” she says.

“We need the government to intervene. Housing is one of the absolute basic needs there that we need for our lives.”

Housing shortages are strongly felt in many areas after urban residents flocked to the regions during the pandemic.

It is a difficult situation for holiday hotspots, where short stay accommodation is needed to support the tourism industry.

“We definitely don’t want that to end,” Hatcher said.

In the Margaret River region, a west coast surfing destination also known for its rolling vineyards, vacation homes have long been a feature.

But now the lack of housing is making it difficult for local businesses to retain staff.

“We have shops that close, we have cafes that are only open three days a week, we have wineries that call all their friends to help pick the grapes. It’s a real problem, but I don’t know what the solution is.” is,” he says.

Ms Colvin says housing advocates are hopeful that the new administration and a new federal budget will better address the issue of affordability and accessibility through tax reforms and public investment.

“We need a better balance,” she says.