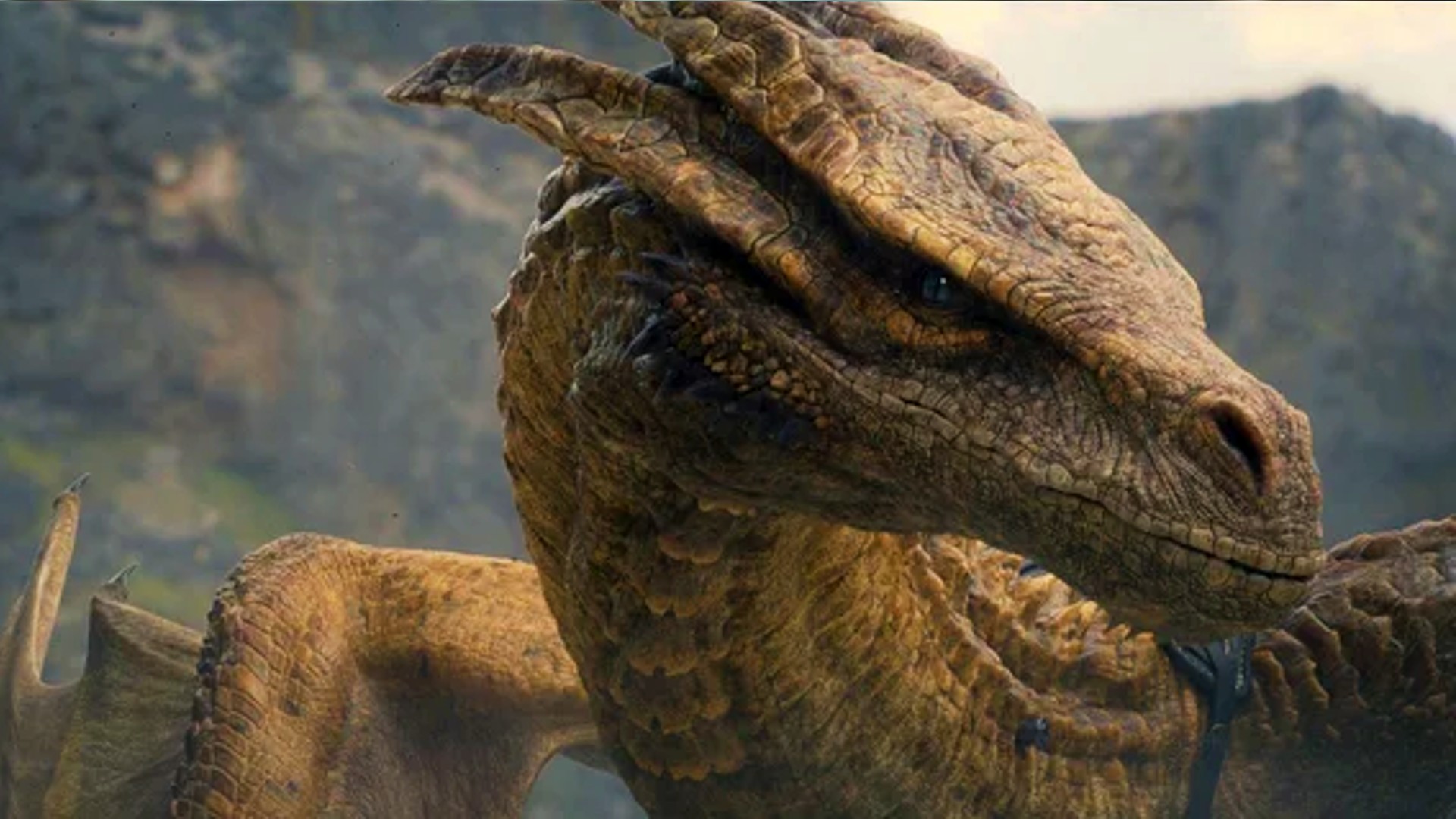 Your favorite is probably winning.

Without new House of the Dragon episodes every Sunday, the Reddit fan community isn’t ready to give up dragon content.

More than a month after the season 1 finale, the fans kicked in a poll on Reddit to determine which dragon is the ultimate fan favorite. We have the biggest in Westeros, Vhagar, as well as Daemon’s Caraxes, Rhaenyra’s Syrax, and Rhaeny’s Meleys, who made a great appearance in Episode 9.

According to the November 23 poll results, the serpentine dragon Caraxes is the clear favorite, and honestly? The result isn’t surprising at all, as Caraxes has been stealing fans’ hearts ever since he first appeared on screen at the start of the season.

Is the Night King one of the Targaryens in Game of Thrones?

In second place is Vhagar; the biggest and most terrifying living dragon in Westeros still has a lot of fun support, despite her going rogue in the season finale. Because her rider Aemond Targaryen was not in complete control of her, Vhagar tore Rhaenyra’s son Lucerys and his little dragon Arrax apart, even though the two had come initially to negotiate.

Another fan favorite is Vermithor. This is quite surprising since Vermithor, despite being the second largest dragon after Vhagar, did not appear in House of the Dragon until the final episode, when Daemon arrived and tried to lure him to the Black Team by singing a lullaby to him to sing in High Valyrian. .

With Season 2 set to begin filming in early 2023, fans should brace themselves for even more dragon action. After all, the Dance of the Dragons – the infamous Targaryen Civil War – has only just begun, and dragons (unfortunately for them) are a big part of it.

HBO Max has not yet announced a premiere date for Season 2.