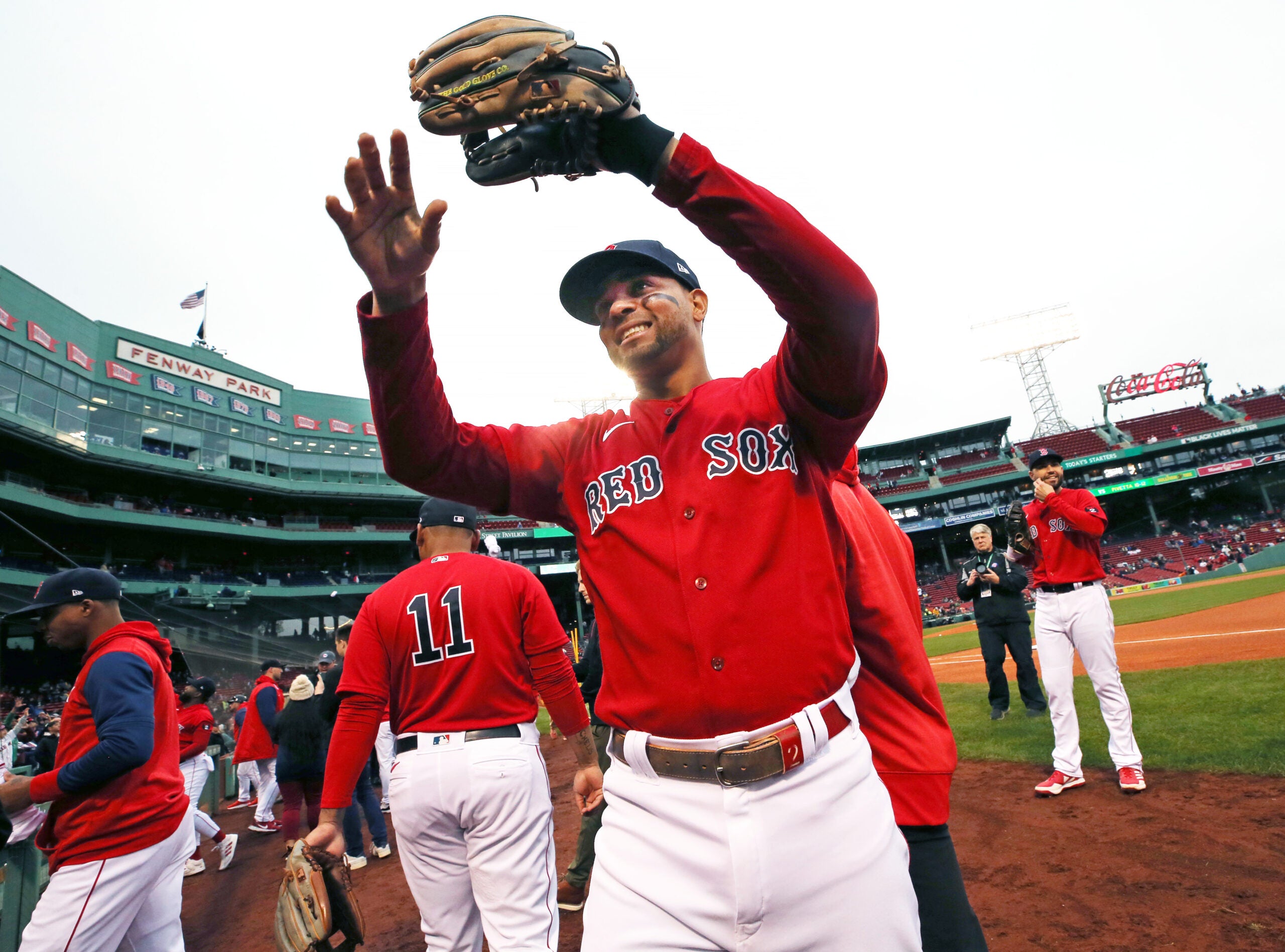 Free-agent shortstop Xander Bogaerts is meeting with teams interested in him this weekend, and the Red Sox have yet to make a competitive bid, according to World Cup manager Pete Abraham The Boston Globe.

According to Abraham, the Philadelphia Phillies and Chicago Cubs are among different teams interested in Bogaerts.

Dave Dombroski, now the president of baseball operations in Philadelphia, won a title with the Red Sox in 2018 and signed Bogaerts to the deal he opted for this year.

Former Red Sox catcher David Ross, who was previously a teammate with Bogaerts, is Chicago’s manager.

Bogaerts had three years left on a $120 million deal with Boston. The Red Sox offered a $30 million one-year extension into spring training, but the offer was declined.

It is nowhere near the 10-year, $325 million contract that Corey Seager signed with the Rangers.

Red Sox president of baseball operations Chaim Bloom said re-signing Bogaerts this offseason is “Option A” for the Red Sox.

Bogaerts has been in the organization for more than ten years. He signed as a teenager and played his entire major league career in Boston.

But the Red Sox missed their chance to re-sign Bogaerts before free-agency began. Now, such was the Winter Meetings approach, Bogaerts seems open to looking elsewhere.

Get the latest news and analysis delivered to your inbox during baseball season.