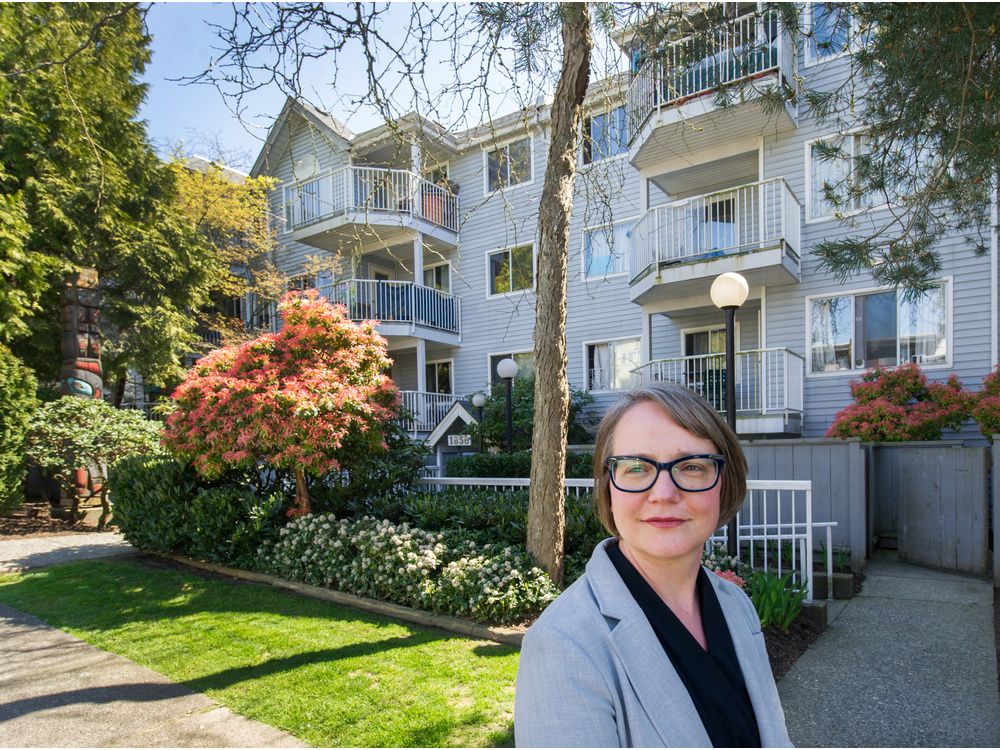 The province is looking for ways to protect tenants from what could be the highest rent increase in two decades amid rising inflation that is making life more expensive for British Columbians.

However, critics say the NDP government has “abandoned” British Columbians, who are drowning in the increased cost of groceries, gas and house prices.

Since rent increases in BC are linked to inflation, Attorney General David Eby, the secretary of state in charge of housing, told CHEK News this week that renters could face the shock of a five to six percent rent increase next year.

Eby said in a statement Wednesday that he is looking for ways to lessen the blow to tenants.

“Canada has its highest inflation in decades, especially when it comes to housing costs, and we are looking at policy options to continue supporting British Colombians,” he said. “We’re doing the policy work to determine what we reasonably expect the numbers to look like and recognize the situation many tenants face that they are barely holding on to, and also the situation landlords face where their costs are rising as well.”

In July, the Ministry of Eby will determine the maximum allowable increase for 2023 based on the average inflation of the consumer price index over the past 12 months. If the government allows landlords to raise rents by five or six percent, that would be the biggest increase since 2004, when rents rose by 4.6 percent.

According to figures from Statistics Canada released Wednesday, Canada’s annual inflation has risen to a 40-year high with consumer inflation rising 7.7 percent in May compared to the previous year. In BC, the jump was even higher at 8.1 percent year over year, the highest rate among the major provinces.

The rise in national inflation was the largest increase since January 1983 and higher than a 6.8 percent increase in April. The spike has been accompanied by gasoline prices, which are 42 percent higher in BC than a year ago, groceries up 9 percent and housing costs up 8 percent.

“A five to six percent increase could be a huge challenge for the vast majority of tenants in BC,” said Andrew Sakamoto, executive director of the Tenant Resource and Advisory Center. “We’re talking possible homelessness, possible displacement” at the extreme end of the scale, he said.

“I think Minister Eby and the provincial government need to find a way to limit a rent increase so that it doesn’t go up to the level of five to six percent,” he said.

Sakamoto said recent changes to the Housing Rent Act allow landlords to request additional rent increases in certain circumstances for things like capital expenditures for financial losses, a provision some landlords could use even if the government cuts the increases below inflation next year. limits.

Hunter Boucher, Landlord BC’s director of operations, said in an email that the organization expects rent increases at the maximum rate allowed, citing the challenging conditions “tenants and landlords” are facing.

Most landlords are small business owners, Boucher said, many of whom are leaving the industry because of “exponentially rising costs” and lack of profitability.

The government imposed a rent freeze during the pandemic, but that freeze was lifted on January 1, allowing landlords to raise rents by 1.5 percent by 2022.

Jill Atkey, CEO of the BC Nonprofit Housing Association, said linking income support and the minimum wage to inflation — like rent increases — would protect both tenants and landlords from rising costs and help the system “work in a little more balance”.

She said inflation is particularly challenging for some of BC’s nonprofit housing sectors, where the “only source of income is typically rent.”

“They’re already operating on a break-even model,” she said of nonprofit housing associations, many of whom may have already cut maintenance or other costs due to the pandemic rent freeze. “And if their costs go up and they’re unable to raise rents, that poses big challenges.”

“As the costs of groceries, gas and housing skyrocket, people are counting on the government to execute a real plan to fight inflation. But despite Prime Minister Horgan’s promises, the NDP has still done nothing to help people make ends meet or control inflation,” Milobar said in a statement. “People feel let down by this NDP government as they are forced to deal with the skyrocketing inflation without any sign of relief.”

Last week, the federal government unveiled an $8.9 billion “affordability plan” to help Canadians cope with inflation, including an increase in the Canada Workers Benefit, $2,400 to low-income workers, a 10 percent increase of age protection for seniors over the age of 75, and a one-time payment of $500 to one million Canadian renters.

Horgan told reporters in Victoria on Wednesday that Robinson will present her own plan “soon”, but did not provide a timeline, saying it is important to avoid a “knee jerk” response.

Robinson said in a statement: “While the federal government and the Bank of Canada have the tools to fight inflation directly, we are continuing to do what we can at the provincial level. We are evaluating how to move forward in the near term and as part of the 2023 Budget. continue to act to reduce cost pressures for British Columbians.”