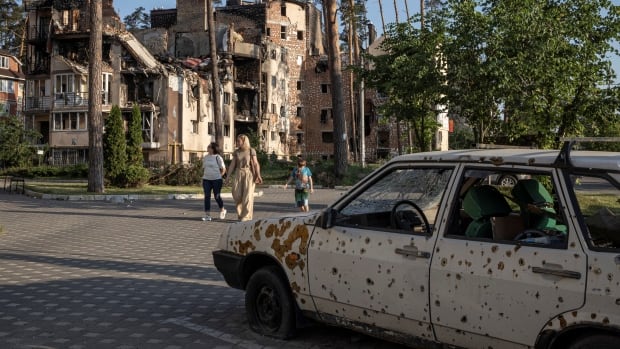 The RCMP said Thursday it had cracked down on more than $400 million in Russian assets and transactions involving people sanctioned as a result of Moscow’s war on Ukraine.

The Mounties said in a statement that from Feb. 24 to June 7, $123 million in Russian assets in Canada had been effectively frozen and another $289 million in transactions blocked. No details were given.

Since the Russian invasion of Ukraine on February 24, Canada has imposed sanctions on hundreds of individuals.

In April, Ottawa said it would amend its sanctions law to allow for redistribution of seized and sanctioned foreign assets as compensation for victims or to help rebuild a foreign state from war.