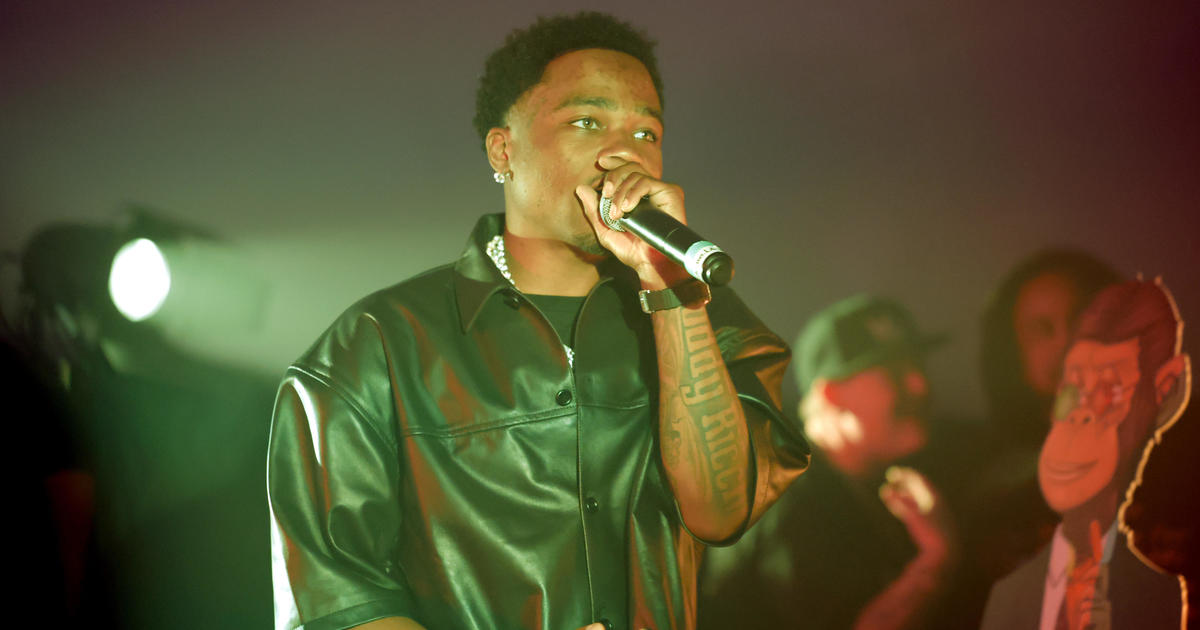 NEW YORK Rapper Roddy Ricch has been charged with gun possession after he was arrested Saturday night on his way to a performance at the Governors Ball Music Festival.

According to police, the 23-year-old arrived at Citi Field when a private security firm operating a checkpoint noticed a firearm in the vehicle he was driving. Los Angeles-based Ricch was due to perform at the concert.

A loaded firearm was recovered from the car, along with nine rounds of ammunition and a large-capacity magazine, police said.

Police have charged Ricch, whose real name is Rodrick Moore, and two other men in the car—46-year-old Michael Figueroa of Brooklyn and 57-year-old Carlos Collins of Eastchester—with criminal possession of a weapon, possession of a large ammunition supply device with capacity and illegal possession of the device.

Messages requesting comment were left with Ricch’s booking agency and record company on Sunday. It was not immediately known whether he had hired a lawyer to comment on the charges.