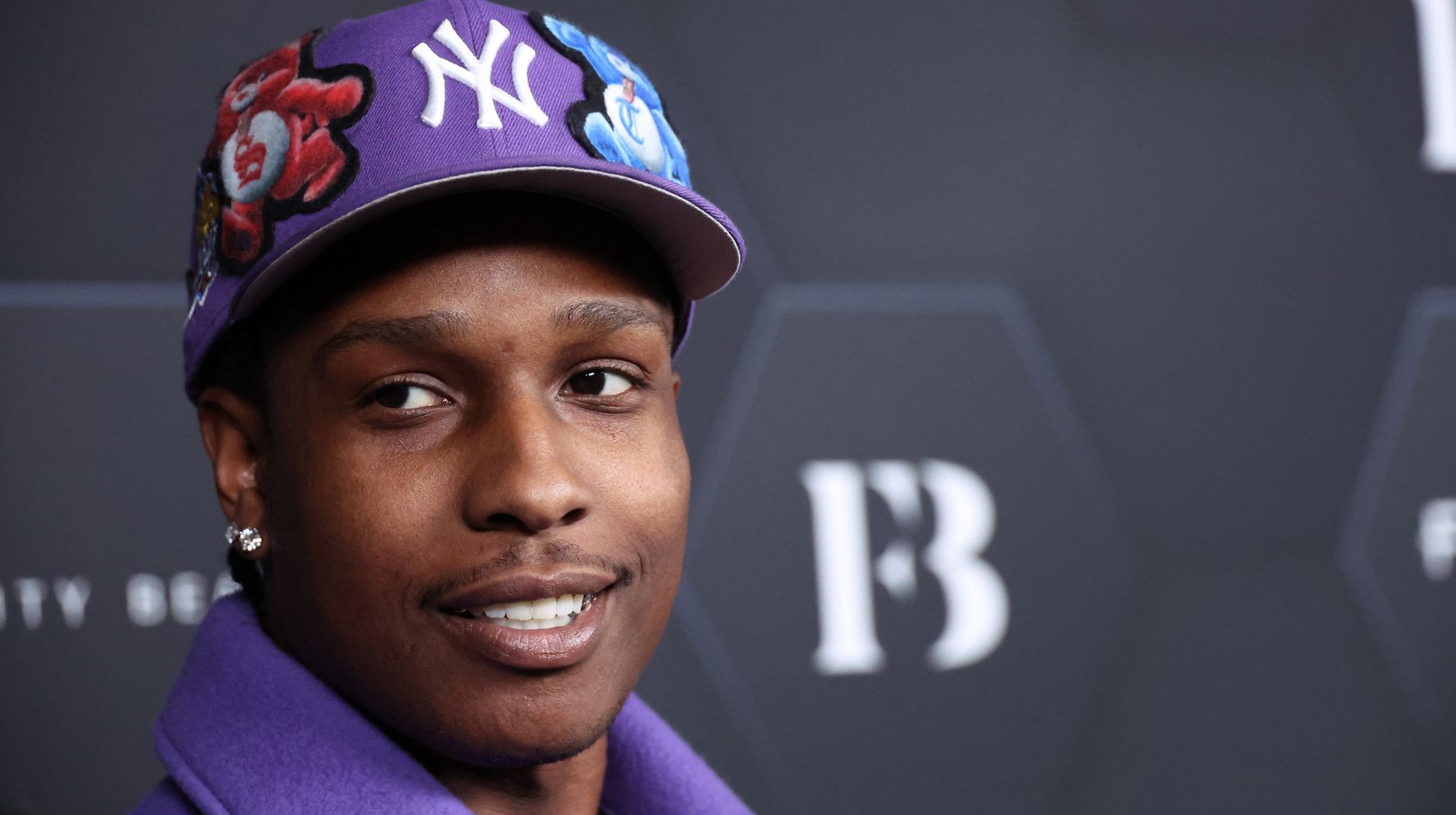 Mayer was arrested after landing on a private jet from Barbados with his girlfriend, singer and business mogul Rihanna reported, TMZ and NBC News reported.

Los Angeles police began investigating Mayer after a shooting victim came forward and accused the rapper of approaching him on the street with two others on Nov. 6, media reported. The victim claimed he had been shot with a handgun no fewer than four times.