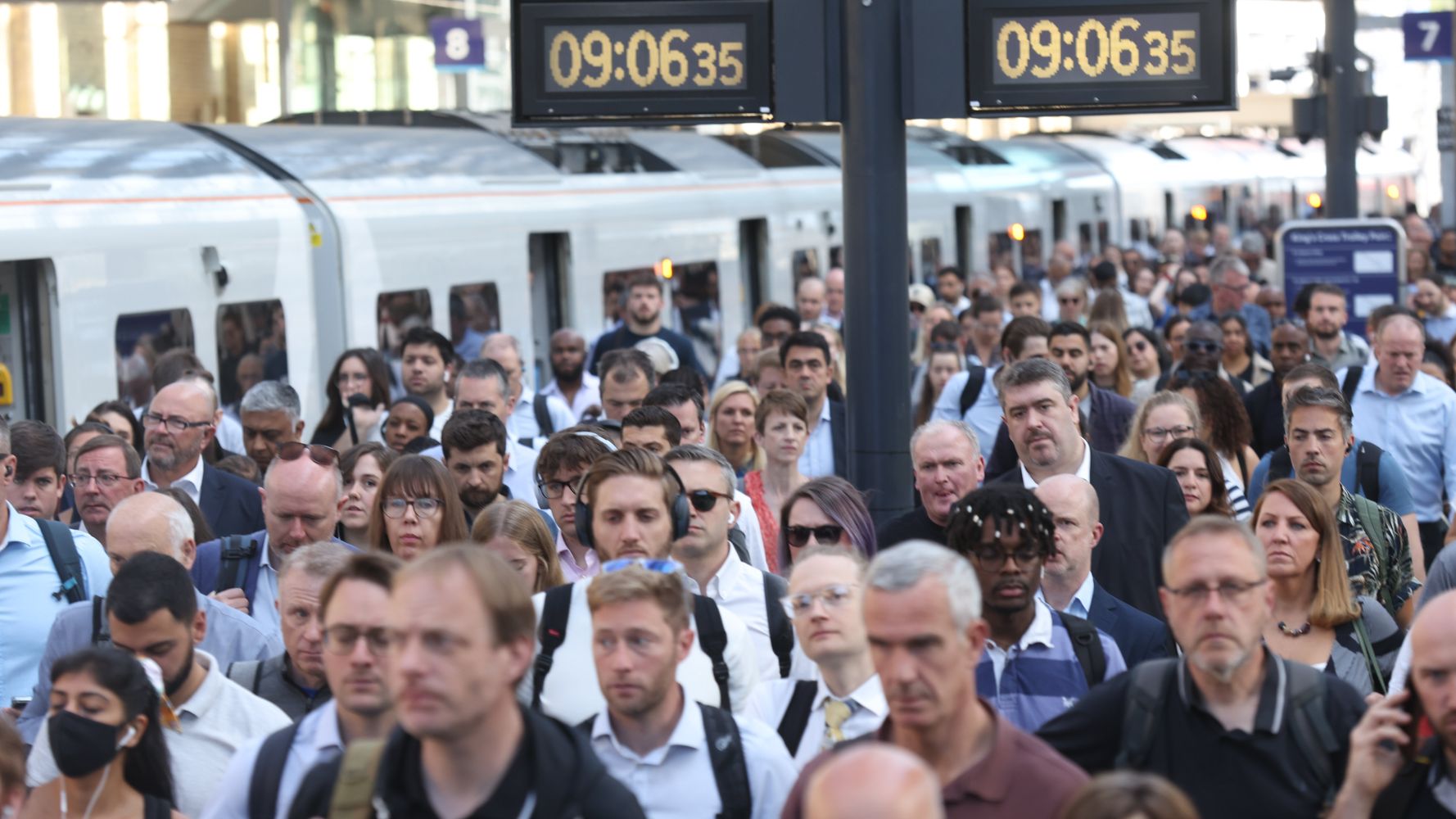 Grant Shapps has been accused of “crushing” talks with railway workers as the RMT union announced the strikes would continue on Thursday.

But there was no breakthrough and the RMT blamed the transport minister for the deadlock.

RMT General Secretary Mick Lynch said: “Grant Shapps has ruined these negotiations by not allowing Network Rail to withdraw their letter threatening to resign for 2,900 of our members.

“Until the government uncouples Network Rail and the train companies, no negotiated settlement can be reached.

“We will continue our industrial campaign until we have a negotiated settlement that will provide job security and a pay rise for our members as we deal with the escalating cost of living crisis.”

Network Rail RMT members and 13 train operators walk out on Thursday after a Tuesday shutdown, paralyzing large parts of the rail network.