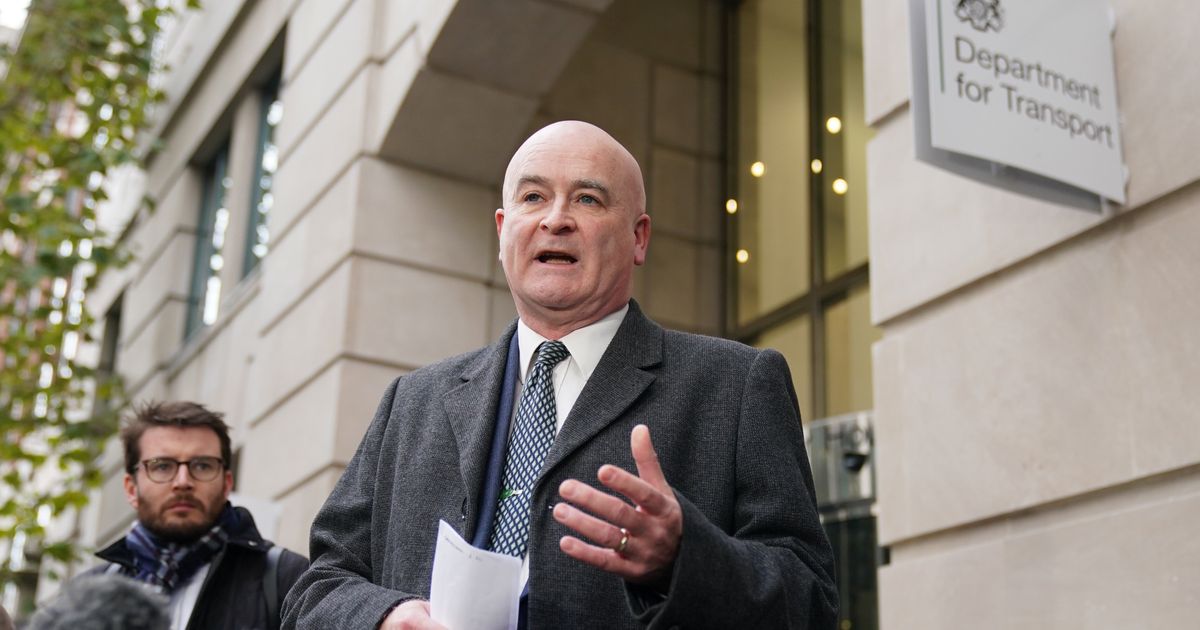 Transport Secretary Mark Harper has said a “deal needs to be struck” to resolve the railway strikes that will hit the country over the Christmas period.

The RMT has announced eight days of 48-hour strikes in December and January.

Mick Lynch, the union’s general secretary, met with Harper in London on Thursday.

He said the meeting had been “positive” and the “warlike rhetoric” of former transportation secretary Grant Shapps had dissipated.

Harper said: “A deal has to be made, and I believe we will get there.

“I want to facilitate the RMT and the employers to come to an agreement and end the dispute for the benefit of the traveling public.”

He added: “We have common ground – we both want the dispute to end and we both want a thriving railway that delivers for both passengers and employees.

“To achieve this, however, we need to work together, across the industry, to ensure that our rail industry thrives.”

They intend to walk away from Network Rail’s refusal to make a better offer on jobs, wages and conditions during the last two weeks of talks.

It came as picket lines were set up outside schools, universities and Royal Mail centers today.

Tens of thousands of workers went on strike over growing disputes over wages, jobs and working conditions.

Union leaders said strikes were firmly supported amid a bitter war of words in the industrial unrest that swept the country.

Dave Ward, the general secretary of the Communication Workers Union (CWU), accused Royal Mail of subjecting its employees to a “psychological attack”.

Jo Grady, the general secretary of the University and College Union (UCU), said members are “fed up” with falling wages, pension cuts and working conditions in the gig economy.