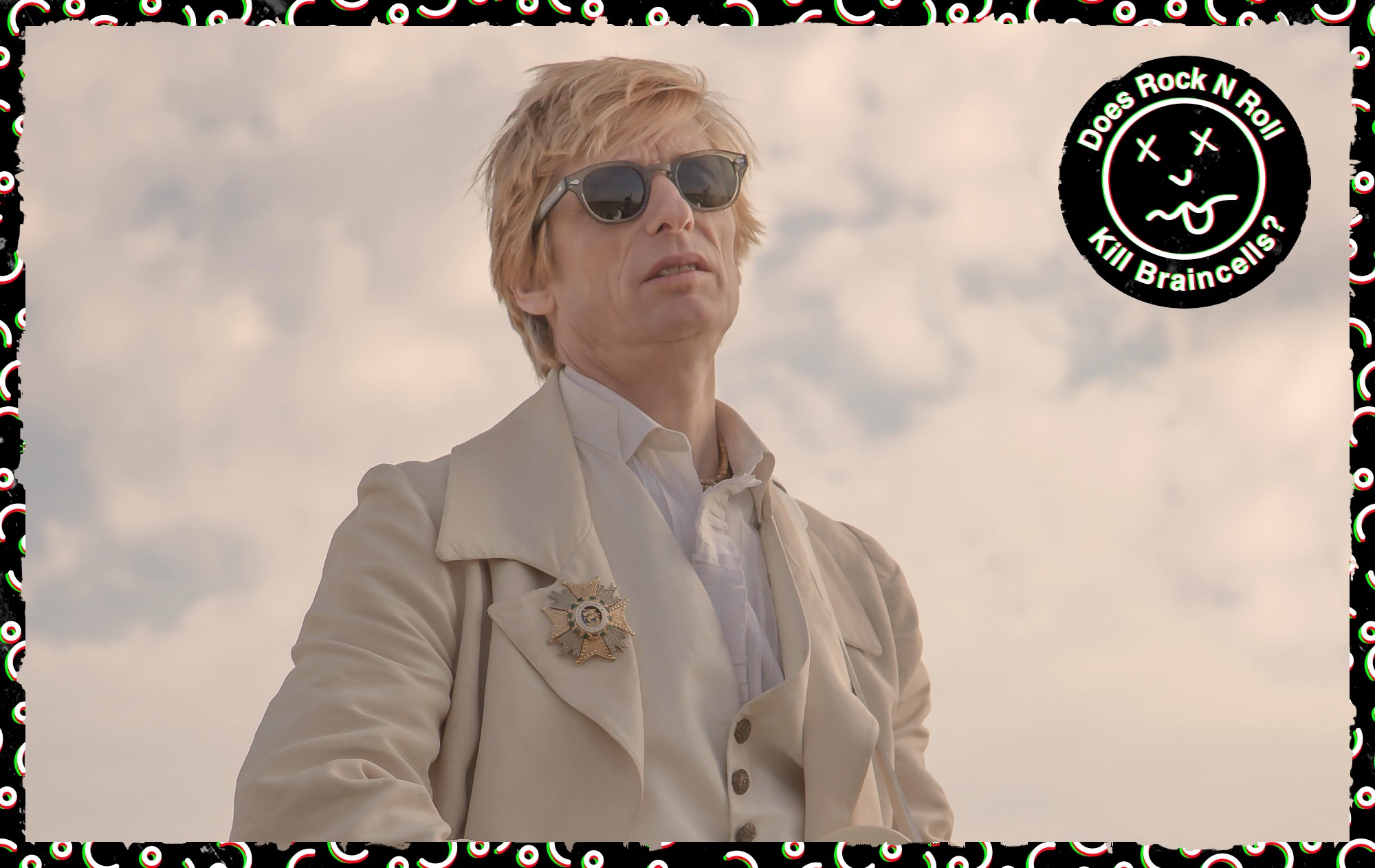 MIS. It was Robbie Williams. He posted the blog following a quote from Brett Anderson about “crap boy bands in the ’90s.” The list included Shed Seven, Menswear, Sleeper, Ride, Kula Shaker, The Bluetones (apart from that one song), Ocean Color Scene (aside from that one song…Hang on nah not even that song), Salad and Geneva (Sub-Suede -Can you imagine?)’.’

Didn’t you support Robbie on tour as a solo artist during the Kula Shaker breakup?

“In withnail and me, they talk about accidentally going on vacation. Well, I accidentally went on tour with Robbie Williams! I was rehearsing a solo project and didn’t know what I was doing in my life. I was at sea and Robbie asked me to go on tour with him. He was at the height of his fame and success, and it was amazing to see this guy who was actually very insecure – insecure at the Elton John level – on these huge dates. Most of the audience didn’t know who I was.”

“We toyed with the idea of ​​a vicar – Reverend Smallwood, which is based on a character Peter Sellers played in a movie my father made in 1963 called Heaven above! The way the world is right now, it feels like there’s an epic storm and we’re all huddled together, and I think a great album should always be a place of comfort and where you can go to feel connected. So our characters have come together as a congregation in this small church with a leaking roof and this pastor is trying to hold an evening service as Armageddon rages ahead and cell phones ping in the pews. We really went for it.”

“I thought I would do better, but those were tough questions! Can you give me a bonus question? [Laughs]†

“It wouldn’t be a 90s influenced interview if you didn’t butcher other bands, so I thought I’d go in with both feet!”