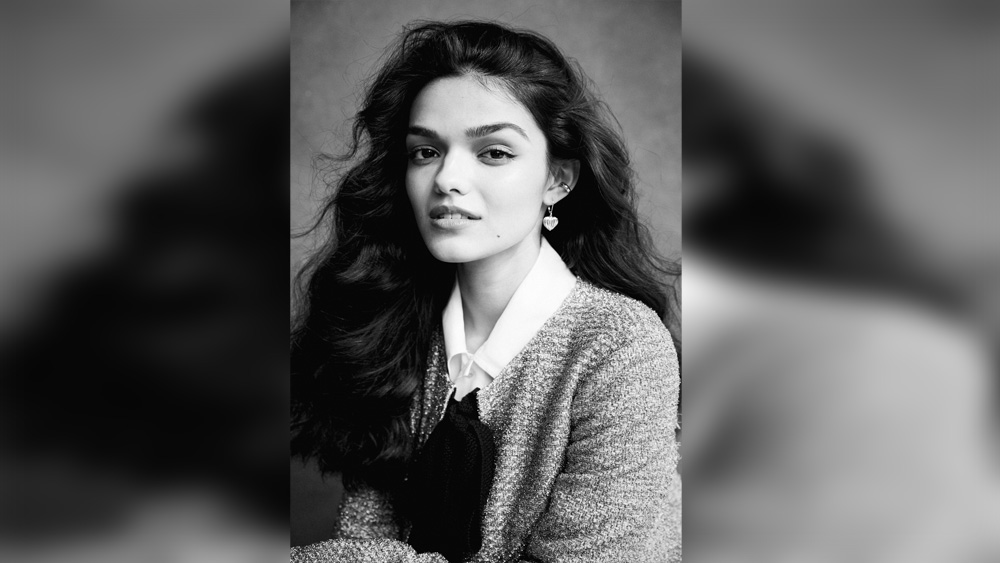 EXCLUSIVE: West Side Story star Rachel Zegler is set to provide the voice of Princess Ellian, the lead role in Apple Original Films and Skydance Animation’s new animated musical feature Spellbound† Ellian is the tenacious princess who must go on a daring quest to save her family and kingdom after a mysterious spell transforms her parents into monsters and threatens to cover Lumbria in darkness forever.

Zegler has had herself a year following her breakout role as Maria in Steven Spielberg’s West Side Story † The film earned her critical acclaim and played a big part in her landing the huge role as the titular character in Disney’s new snowwhite, which is currently in production. She will be seen next alongside Zachary Levi, Helen Mirren, and Lucy Liu in DC Comics’ Shazam! Fury of the Gods.

Zegler is repped by ICM Partners.