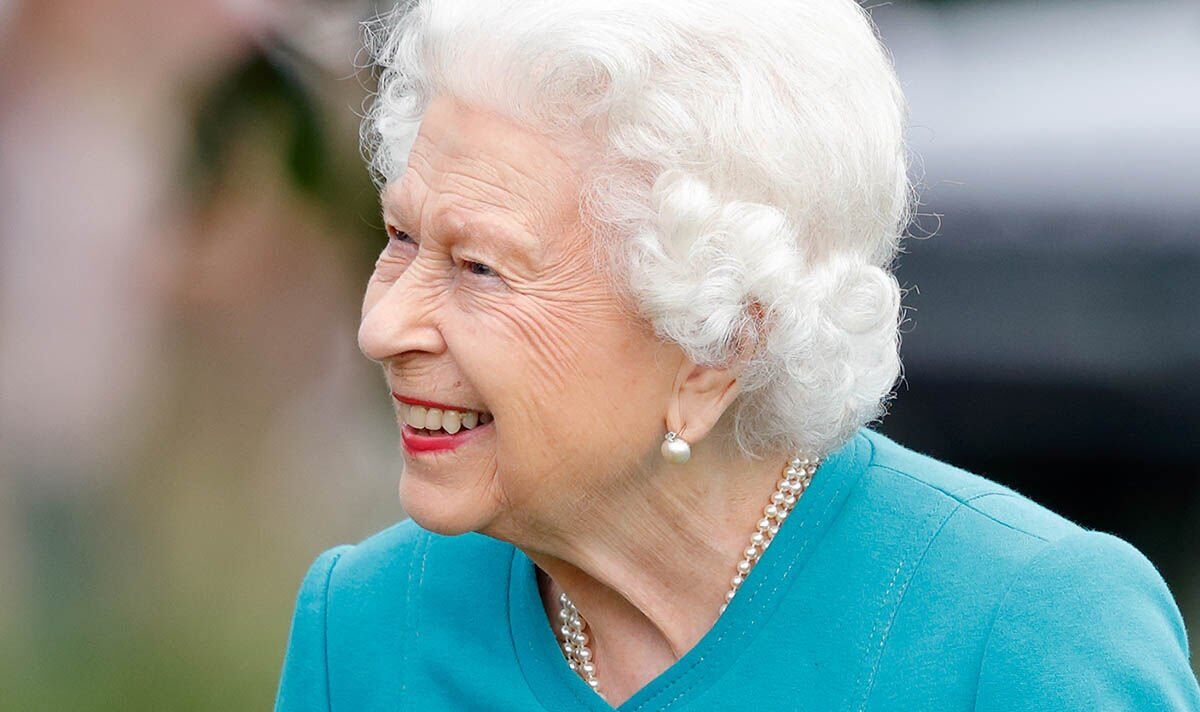 The Queen is celebrating her 96th birthday at her beloved Sandringham estate, where she was flown by helicopter from Windsor Castle on Wednesday. Her Majesty, who is believed to be staying at Wood Farm, will spend the day in private as her close relatives, including Kate, the Duchess of Cambridge, Prince William and Princess Anne, perform engagements across the country.

However, the Queen’s housekeepers have been told that the monarch may welcome “a small number of guests” this weekend, the Mirror wrote.

The monarch is said to host a small gathering with tea and cake.

Among those tipped to attend are the Duke and Duchess of Cambridge, as well as their three children Prince George, Princess Charlotte and Prince Louis.

Kate and William’s presence at this modest celebration is probable, as they often spend their weekends and short breaks at Anmer Hall, their country house on the Sandringham estate gifted to them by the Queen.

Follow the latest updates about the royal family here

The Queen stepped out of her Norfolk residence today (Image: PAUL MARRIOTT)

Royal sources have spoken of the Queen’s decision to take a “mini-break” from royal work away from Windsor Castle as a “positive move”, in light of the mobility issues she has reportedly been experiencing in recent months. .

In addition, her decision to move to Wood Farm is particularly significant, as the five-bedroom cottage became Prince Philip’s primary residence between the summer of 2017, when he retired, and the onset of the pandemic in March 2020, when he decided to isolate herself in Windsor Castle with Her Majesty.

A royal source said: “The Queen is taking a well-deserved break and will be celebrating her birthday very modestly this year.

“She feels very much at home at Wood Farm and close to her beloved husband and it’s great that she was able to travel to enjoy the holiday.”

The photo released on the occasion of the Queen’s 96th birthday (Image: Royal Windsor Horse Show/henrydallalphotography.com)

The Queen was last in Sandringham in February, marking the start of her platinum anniversary.

On the eve of the anniversary of her accession to the throne, the Queen hosted a reception for local charities at Sandringham House.

Her Majesty is believed to have also spent that break at Wood Farm.

The monarch is the first British sovereign to sit on the throne for seven decades.

The Queen during an engagement in Sandringham in February (Image: GETTY)

The Queen may be celebrating her birthday with a small gathering over the weekend (Image: GETTY)

Mr Dallal had previously taken pictures of the Queen in the company of her horses, including on the occasion of her 90th birthday and her Diamond Jubilee.

In the photo, the queen can be seen between her two adored Fell ponies.

These ponies will be competing in this year’s Royal Windsor Horse Show, which will host a special event for the platinum anniversary.

More than 500 horses and 1000 performers will take part in the A Gallop Through History show on the grounds of Windsor Castle in May.

Showcasing horses around the world, the performance takes audiences on a historical journey from the first Elizabethan era to the modern day.

Kate and Prince William, as well as Prince Charles and Camilla, Duchess of Cornwall, shared tributes on Twitter to celebrate the Queen’s birthday.

The Queen with Kate and Prince William in 2019 (Image: GETTY)

“An inspiration to so many in the UK, Commonwealth and the world, it’s very special to celebrate this #PlatinumJubilee year.”

Charles and Camilla’s Twitter account also stressed that this anniversary is particularly significant, as it marks the Queen’s historic 70th year on the throne.

Their message read: “Wishing Her Majesty the Queen a very special 96th birthday today as we celebrate her platinum anniversary year.”