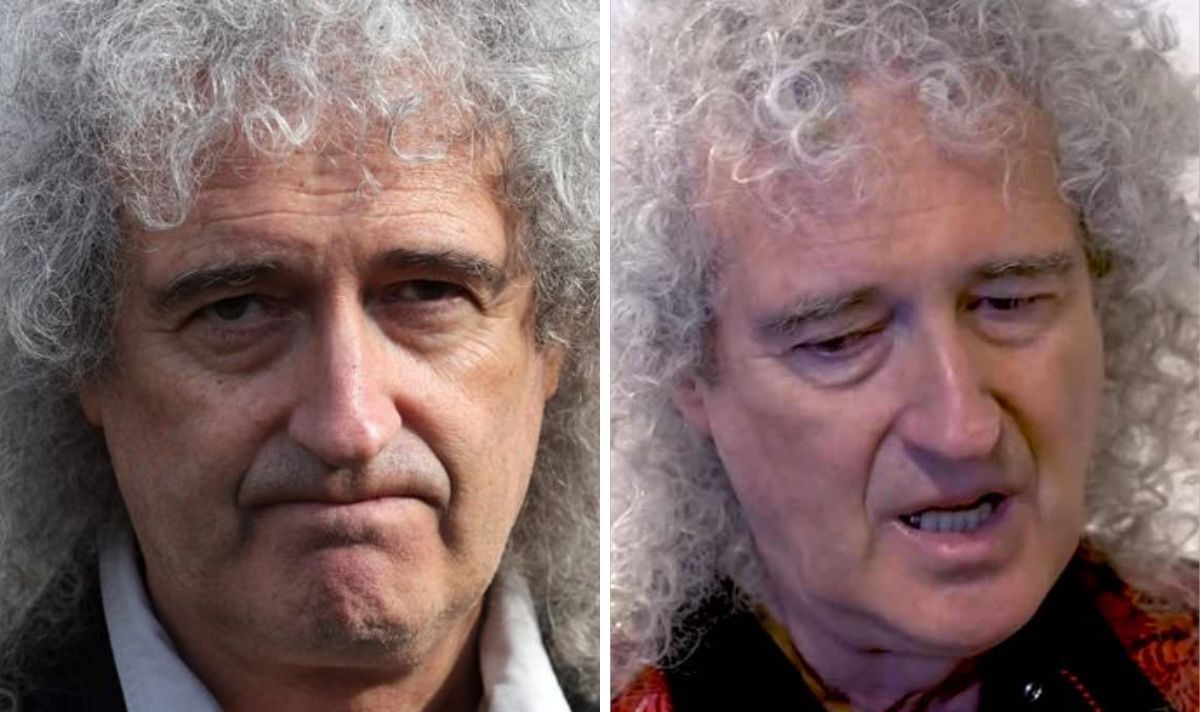 Brian May, 74, has said goodbye to London after the rock star completed his 10-show tour of the city with Queen and Adam Lambert. He explained that it was arguably the most “physically challenging” tour the band had ever done.

The guitarist said he would now be taking a two day break before touring Europe for a month.

He added that it will be the first time Europeans will see the band since the ‘Brexit catastrophe’.

Brian wrote in the caption: “Au revoir London!!! This gem of a post pretty much sums up how I feel right now.

“Suddenly our series of London shows is complete – 10 packed and riotous evenings of concerts – part of probably our most physically challenging yet emotionally rewarding run across the UK ever.

Marhb65 said: “Congratulations first on your incredible shows in London, must have been breathtaking for everyone who attended your concerts!

“Second, thank you for your words, it’s so good to see you’re always worried about what’s going on outside.

“And third, welcome to the rest of Europe, we’re waiting and I’m so excited to see you next week.”

Brian_may_rocks said: “Glad to hear you’re not letting the haters stop you from speaking out about the things that matter to you.