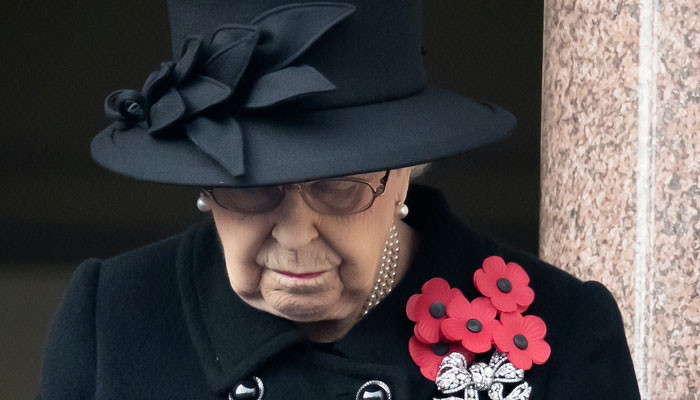 Queen Elizabeth is reportedly ‘second in line to be booted’ after her grandson Prince Harry’s frosty reception in the UK.

Marlene Malahoo Forte QC, the representative of the country’s Ministry of Legal and Constitutional Affairs, addressed the appeal.

According to Express UKhe explained: “The aim is to eventually produce a new Constitution of Jamaica, enacted by the Parliament of Jamaica, to, among other things, establish the Republic of Jamaica as a parliamentary republic, replace the constitutional monarchy, and preserve our self-determination and cultural heritage.

“I am pleased to inform this honorable house that work to achieve this goal, although being done in phases, has formally begun.”