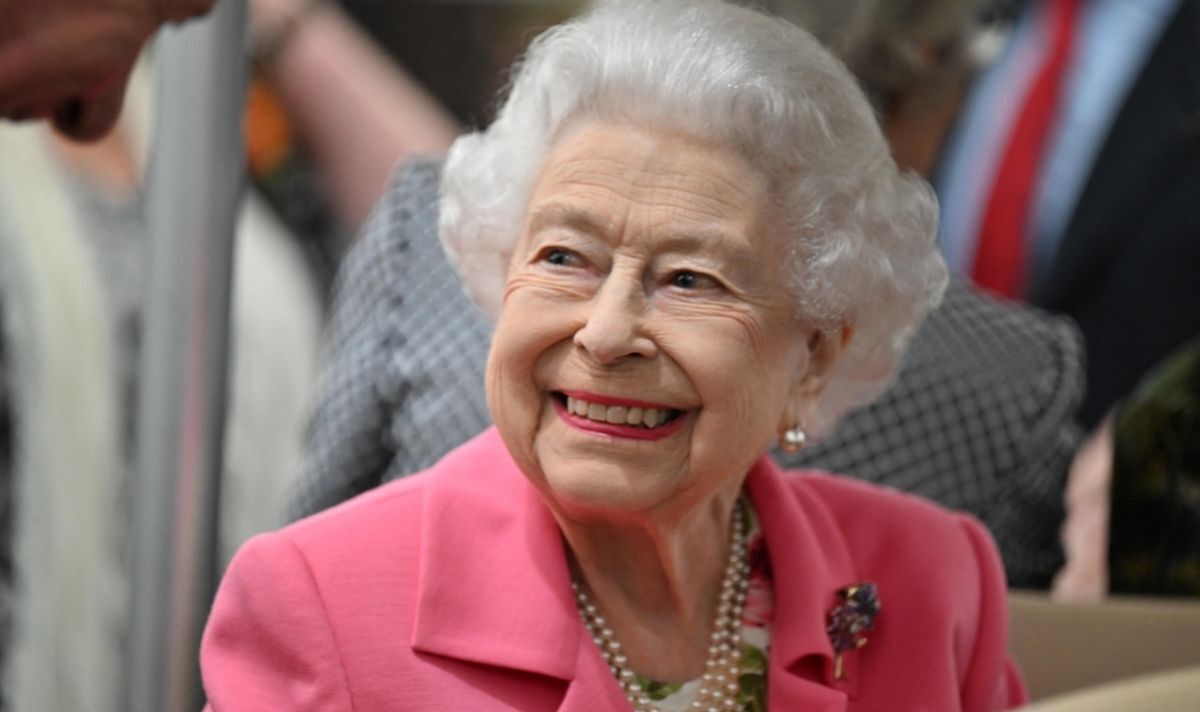 A close friend of Prince Charles and journalist Gyles Brandreth spoke about the anniversary weekend on the Commonwealth Poetry podcasts he hosts with his daughter Aphra. Mr Brandreth spoke of his talk with the Prince of Wales and the Duchess of Cornwall and said they were “in good shape”.

He added: “It was for the fun parade, and they were amused by my corgi sweater. They were happy with the way [the event] went.”

On Saturday, June 4, the Jubilee Concert was opened with the surprise sketch of the Queen enjoying a cream tea with Paddington Beer who wreaked havoc in the palace.

Filmed over half a day at Windsor Castle, the series was set in Buckingham Palace, where the couple expressed their shared love of marmalade sandwiches.

The climax of the two-and-a-half-minute clip saw the Queen finally reveal the contents of her handbag, which turns out to be a backup marmalade sandwich for emergencies.

The clip took many months to plan and saw the bear lift his hat to reveal his marmalade sandwich.

Her Majesty replied “me too” when she opened her bag and said “I keep mine here” as she took out the sandwich.

Paddington said to the Queen: “Happy anniversary madam. And thanks. For all.”

The sequence concluded with the Monarch and Paddington playing the iconic beat of Queen’s ‘We Will Rock You’ as they opened the Jubilee concert.

“Her Majesty’s warmth and generosity was a sight to behold.”

According to reports, the palace employees did not want to ruin the magic and reveal how the clip was filmed.

However, Ben Wishaw, who voices Paddington and plays Q in the recent James Bond films, has previously said it was filmed with a mechanical bear’s head and that visual effects will be added digitally later.

Reports have emerged that the lunch between the Peruvian bear and Her Majesty, which went viral, generated a staggering £200 million in publicity and many wanting to see more of the pair.