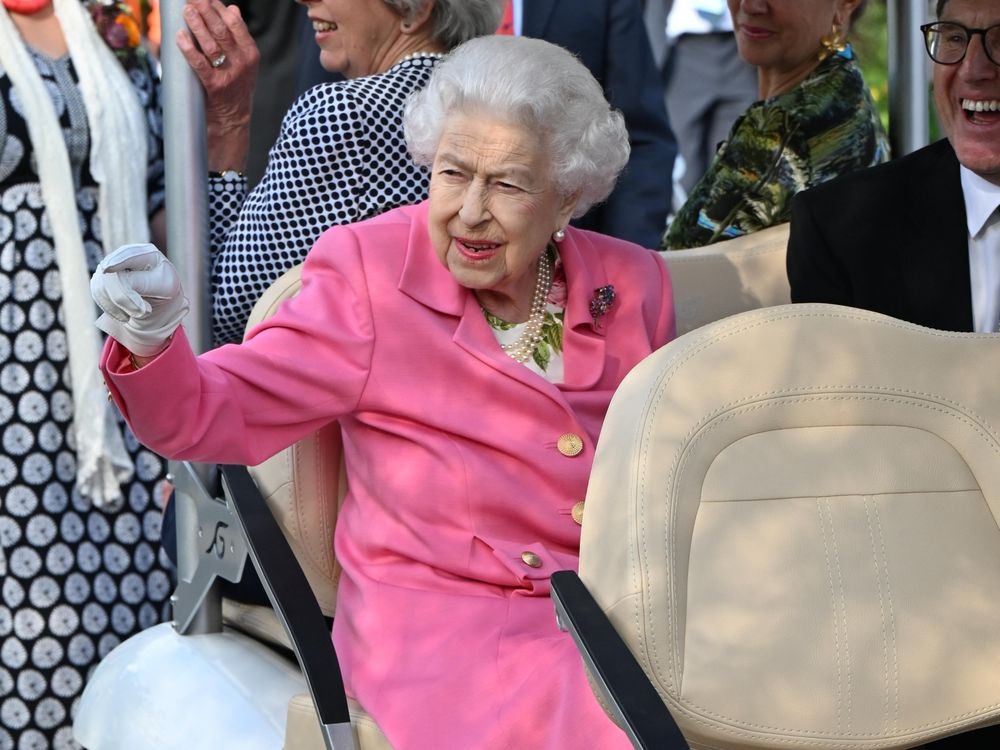 Queen Elizabeth used a buggy during the Chelsea Flower Show on Monday.

The 96-year-old monarch first used a buggy at the London event, where she was driven through the gardens.

A Buckingham Palace spokeswoman told the BBC: “Adjustments have been made for the Queen’s comfort.”

The Queen suffered from a range of health issues earlier this year, including being diagnosed with COVID-19 in February.

But she’s been much more visible in recent weeks, attending a series of events leading up to the Platinum Jubilee celebrations.

The Queen has attended the Chelsea Flower Show more than 50 times, but this year’s edition was the first official outing for her buggy.

The vehicle bore the logo of the Danish company Garia, which makes luxury electric golf carts.

🌸 The Queen, patroness of @The_RHSattends the annual Chelsea Flower Show at the Royal Hospital Chelsea.

Founded in 1913, the show is one of the world’s largest showcases for horticultural excellence, attracting visitors and exhibitors from all over the world.#RHSChelsea pic.twitter.com/XjHoYUz9qo

The Queen – who has mobility issues – was last seen riding a buggy in 2013, when she attended an event in the gardens of Buckingham Palace.

Meanwhile, the Queen’s never-before-seen home movies will be featured in a new BBC documentary.

The life of the monarch will be at the center of Elizabeth: The Invisible Queena 75-minute documentary featuring behind-the-scenes footage of key moments during her reign.

The BBC’s History Editor, Simon Young, recently said: “This documentary is an extraordinary glimpse into a deeply personal side of the Royal Family that is rarely seen, and it’s great to be able to share it with the nation as we highlight it.” Platinum Anniversary.”

She said: “As program makers who have previously worked closely with the Royal House on ceremonial and celebratory broadcasts and programs, the production team had no illusions about how special it is to have access to this very personal archive.

“Being able to draw on the self-recorded history of a young Princess Elizabeth and her wider family — and allow the Queen to tell us her own story — is the heart of this film.”