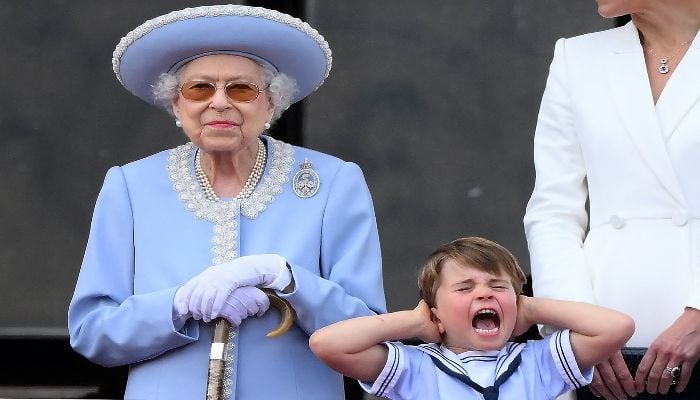 Queen Elizabeth was mocked by American comedian Trevor Noah during his show.

The TV show host left millions of his fans in the lurch when he touched on the conviction of R.Kelly and Ghislaine Maxwell in his The Daily Show.

Noah impersonated Queen Elizabeth and former US President Donald Trump when he created a fake screenplay and only played with both characters. He joked about the Queen and Trump visiting Maxwell’s prison cell.

People laughed at Trump’s reaction when he ran into Hillary Clinton and the Queen Elizabeth in jail. When Trump asks the Queen about the purpose of her visit, the monarch says she is there to protect her embarrassing son.

Trevor Noah’s joke was a reference to the Queen’s second son, Prince Andrew, who was friends with Maxwell.

Watch the video below: