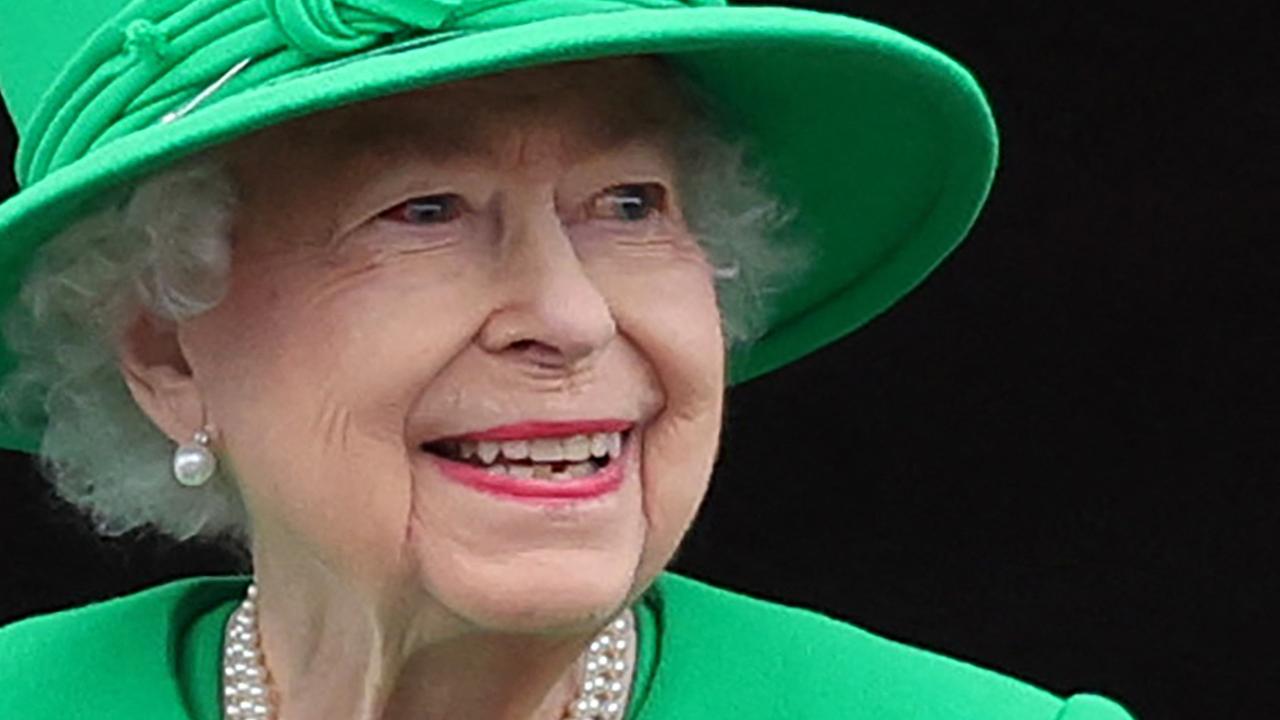 Queen Elizabeth II’s death certificate confirmed her formal cause of death was “old age” and revealed exactly when she died, shedding new light on the timeline of that tragic day.

The certificate, part of which was released by the National Records of Scotland on Thursday evening Australian time, confirms that Her Majesty died at Balmoral Castle on 8 September at 3:10 pm. Old age is the only cause mentioned.

The document shows that the official informant was the Queen’s daughter, Princess Anne, who was lying at her bedside when she died.

Elizabeth II’s death was recorded in Aberdeenshire on September 16.

The revelation that she died at 3:10 p.m. adds more context to the efforts of senior royal relatives, including her grandsons William and Harry, to reach her bed.

Her son Prince Charles – now King Charles III – arrived in Balmoral at 10:30 am and joined his sister, Princess Anne. They would end up being the only relatives who would make it in time.

Just after 12:30 p.m., a public statement from Buckingham Palace was issued, saying that doctors were concerned about the Queen’s health and sparking a storm of media attention.

Her Majesty was still alive when the RAF plane carrying Prince William, Prince Andrew, Prince Edward and his wife Sophie, Countess of Wessex left for Balmoral at 2:39 p.m. That flight was supposed to leave at 1:30 p.m., but was mysteriously delayed.

The group landed in Aberdeen at 3:50 pm. By the time they arrived at Balmoral Castle after 5pm, the Queen had been dead for about two hours.

Then there’s William’s brother, Prince Harry, who didn’t leave Luton Airport in Bedfordshire until 5.35pm. Some British publications later reported that Harry was told of his grandmother’s death just minutes before the 6:30 p.m. announcement.

This would mean he only found out more than three hours after it happened.

The revelation that Elizabeth II died at 3:10 p.m. raises new questions about when exactly Charles told Harry not to bring his wife Meghan, the Duchess of Sussex, to Scotland.

“Charles told Harry it was not right or appropriate for Meghan to be in Balmoral at such a deeply sad time,” a source said. The sun in the days after death.

“It was made clear to him that Kate would not be going and that the number should really be limited to the immediate family. Charles made it very, very clear that Meghan wouldn’t be welcome.”

Harry and Meghan made an initial announcement that they would fly to Scotland together at 2pm. He finally left London more than three hours later.

News that Meghan would not be joining him came out at 4:44 pm via Omid Scobie, a journalist close to the Sussexes.

“A source shared an update stating that only Prince Harry made the trip to Balmoral,” Scobie wrote on social media.

We now know that that was more than 90 minutes after the Queen’s death.

She was buried with her late husband, Prince Philip, in St. George’s Chapel, after saying goodbye at a dismal state funeral earlier this month.