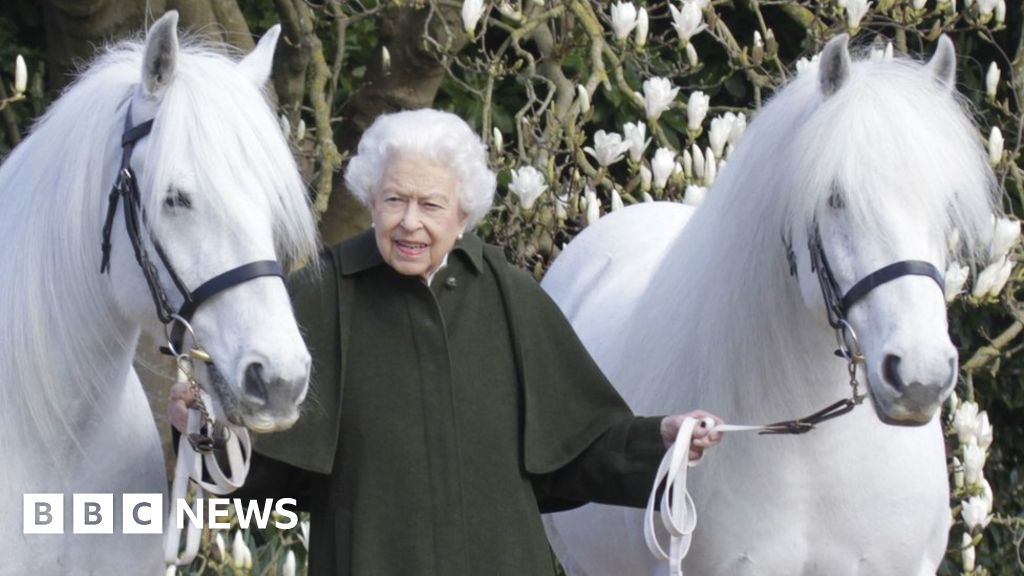 Although the Queen was born on April 21, it is not her only birthday. The monarch also officially celebrates his birthday on the second Saturday in June, a tradition that started because her great-grandfather Edward VII’s birthday was in November, when the weather is generally less favorable for a birthday parade.