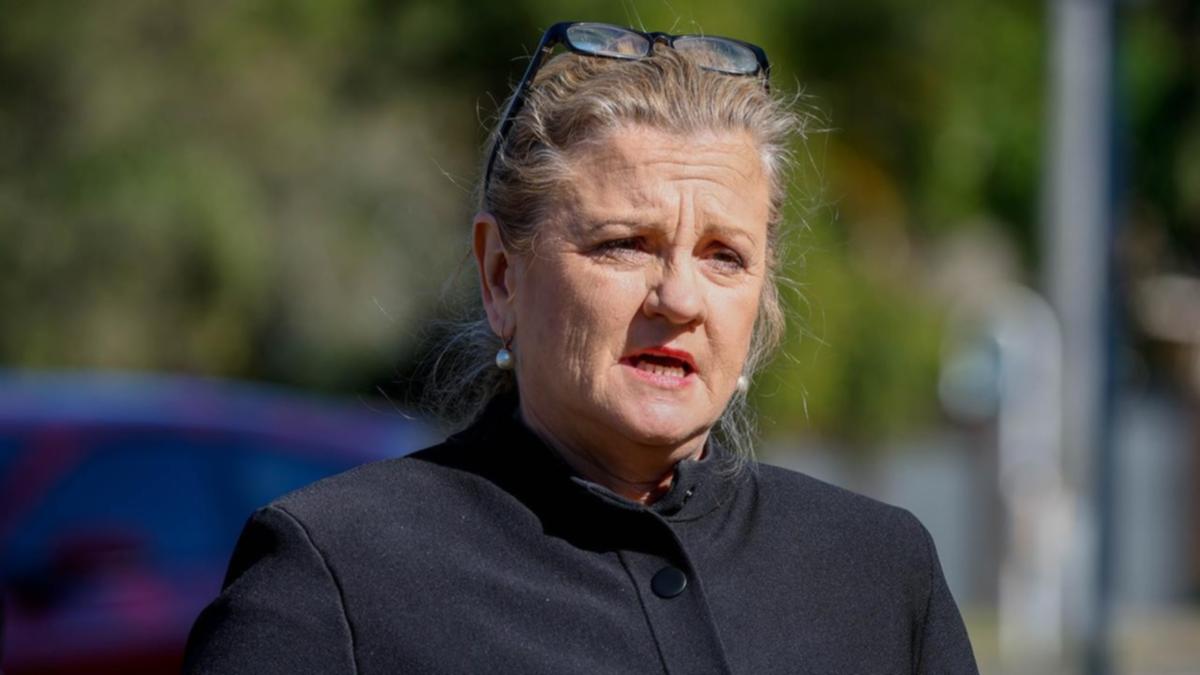 A Queensland advocate against drink-driving calls on her mayor to quit her job after a collision with a council car while allegedly intoxicated.

Redland Mayor Karen Williams has taken unpaid leave as she prepares to appear in court next month for drink-driving.

The 55-year-old was reportedly more than three and a half times over the limit when she collided with a council car through a fence and into a tree east of Brisbane earlier this month.

The Liberal National Party mayor is a campaigner against drink-driving and organized an online meeting with three families whose loved ones had died hours earlier in accidents involving drunk drivers.

Local mother Judy Lindsay, whose daughter Hayley was killed in a crash with a drunk driver in 2009, was at the gathering.

She says the other families don’t have to keep shouting for Mrs. Williams to resign.

“She’s supposed to be doing the right thing, she needs to quit her job,” Ms Lindsay told ABC Radio on Monday.

“She must step down, stand up to accountability.”

More than 6,000 people have signed Ms. Lindsay’s state parliament petition to request Ms. Williams to resign, and LNP’s federal and state MPs are also saying she must go.

Redland councilor Paul Bishop called on the mayor on Saturday night to avoid “further potential damage to public confidence” in the council.

Ms Lindsay said she was still shocked that the mayor had spoken out with her and other families against drink-driving before she was charged.

“I’m just in disbelief, I’m probably more offended to me, the loss of my daughter’s life, because everyone has lost someone to drink-driving,” she said.

The association said mayors should only be fired in “serious” circumstances, such as corruption, and voters should decide Ms Williams’ fate.

However, Ms Lindsay said the mayor’s position would be untenable if she worked in the private sector.

“I don’t understand why she’s still there.”

Ms Williams is due to appear before the Cleveland Magistrates Court on August 1.