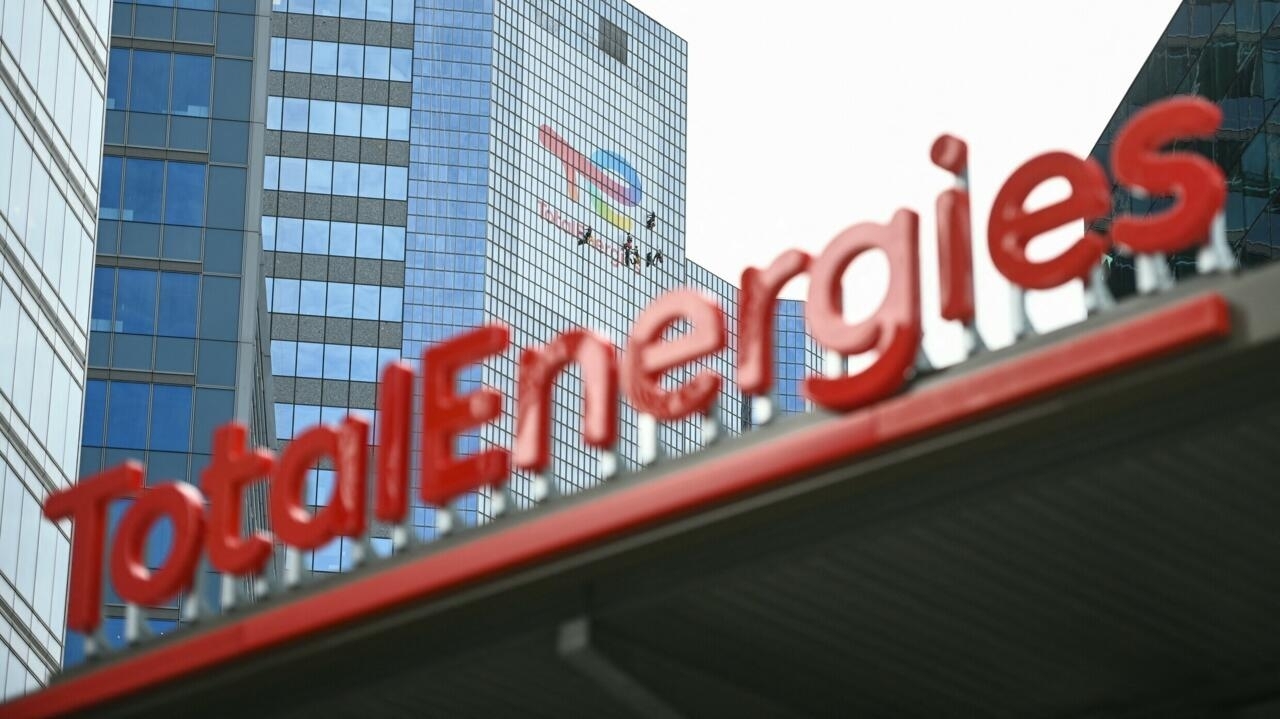 The Gulf State is partnering with international energy companies in the first and largest phase of a nearly $30 billion expansion of the North Field project. Saad al-Kaabi, who is also Qatar’s state energy minister, said the partner selection process has been completed and the next signing could be announced next week.

No company will have a higher stake than TotalEnergies, he added. TotalEnergies Chief Executive Patrick Pouyanne said the company will have 25% of one train – or liquefaction and purification facility – in the project. The North Field Expansion plan includes six LNG trains that will increase Qatar’s liquefaction capacity from 77 million tons per year (mtpa) to 126 mtpa by 2027.

Oil companies have bid for four trains of the North Field East extension, while the other two trains are part of a second phase, North Field South. Kaabi said Qatar has a unified approach, considering all four trains as one unit. The 25% stake of TotalEnergies in one virtual train gives it about 6.25% of all four trains.

“We announced that we are no longer investing in a new project in Russia, so signing this project in Qatar is important to us,” said Pouyanne. Kaabi said that once the investments are complete, Asian buyers are expected to make up half of the market for the project, and buyers in Europe the rest.

Exxon Mobil Corp, Shell, ConocoPhillips and Eni will also participate in the North Field expansion, sources said. The project will strengthen Qatar’s position as the world’s largest LNG exporter and help ensure the long-term supply of gas to Europe as the continent seeks alternatives to Russian flows, said experts. .

Major oil and gas producers were keen to have a stake in the project, but Qatar’s strategy was to raise the bar on what it expects from potential partners. QatarEnergy has waited nearly five years to sign partnership agreements and has emphasized that it has ample capital to fund the project itself.

Total, Exxon, Shell, Italy’s Eni and Chevron have given QatarEnergy opportunities to invest in price assets they hold abroad. That move has helped QatarEnergy transform into a major international player, with interests in petrochemical facilities and oil blocks around the world, from South Africa to Suriname.