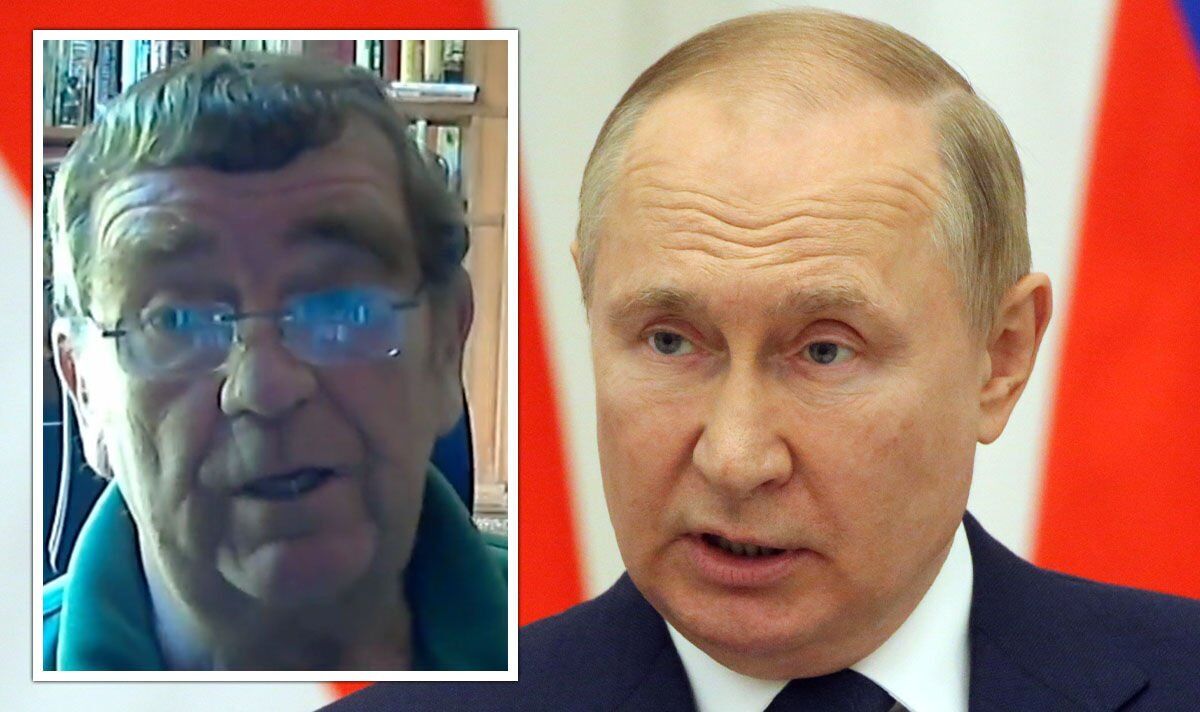 Russian soldiers are rushing to make further progress in Ukraine after taking full control of Luhansk province. After Russian President Vladimir Putin failed in the early stages of the war in their operation to invade all of Ukraine, he diverted his forces to the Donbas region where Russian forces had so far failed to achieve a significant breakthrough. With troops nearing capture of the Russian-backed separatist province of Luhansk, Russians have turned their eyes to Donetsk province.

However, their operations could stall in the face of Ukrainian resistance, a major general said.

When asked how it will be before Russian troops occupy Donetsk, General Cross said, “I’d say a few months.”

Mr Cross said: “Yes. Yes it is, but it’s a fucking slog. You know, the war started with an attempt to engage in some sort of maneuver warfare – what we’d call in today’s slang- maneuver warfare.”

“But it’s turned into a war of attrition and very slow,” Mr Cross noted. “I mean, some people have compared it to World War I. I think that’s an exaggeration, to be honest. But nevertheless, what’s going on is the quintessential Russian way of doing business.

“They use about 20,000 ammunition a day, artillery ammunition a day. And their way of working is, you know, to destroy and then slowly pull in and slowly move forward. And that’s what happens.

“And the Ukrainians are making serious casualties. And they have seen the reality of that. And they are now retreating to take other positions. But they are still trying to fight a tenacious and determined defensive operation.”