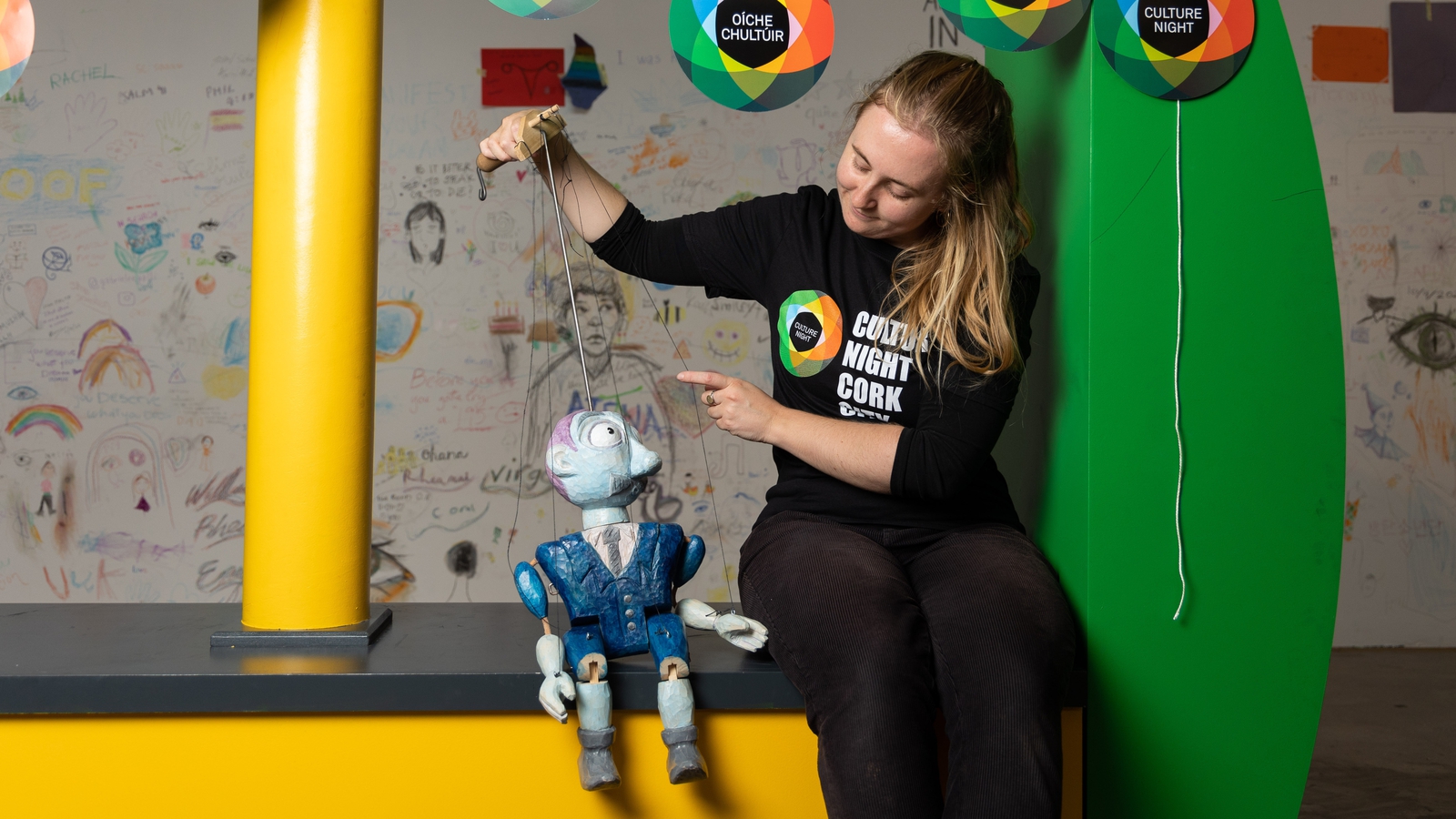 The jugglers Cormac Mohally, Gabriel Rossi GonÇalves and Jimmy Bray from Cork’s Circus Factory will perform among hundreds of performers for free on the city streets all day and evening.

Circus Factory will perform on Coal Quay between 6pm and 9pm, before opening the factory doors on Center Park Road for a behind-the-scenes look at circus performers training.

Circus Factory is a non-profit organization that promotes performance, participation and education in circus as an art form.

Elsewhere, there are culture bus tours on board the city bus services, an evening of music and spoken word in Cork City Library’s new outdoor space, The Carnegie Courtyard, and a backstage tour of the Everyman Theatre.

Cork Light Opera will perform at Cork City Gaol, while The Butter Exchange Band will open its rehearsal space on Dominick Street.

For children and teenagers there is a rap, beats and songwriting workshop in the city’s Kabin Studio.

Later on, Cork’s contemporary musicians will team up with some of the city’s legendary performers at Cork City Hall.

A full list of Culture Night events in Cork is available at corkcity.ie/culturenight.