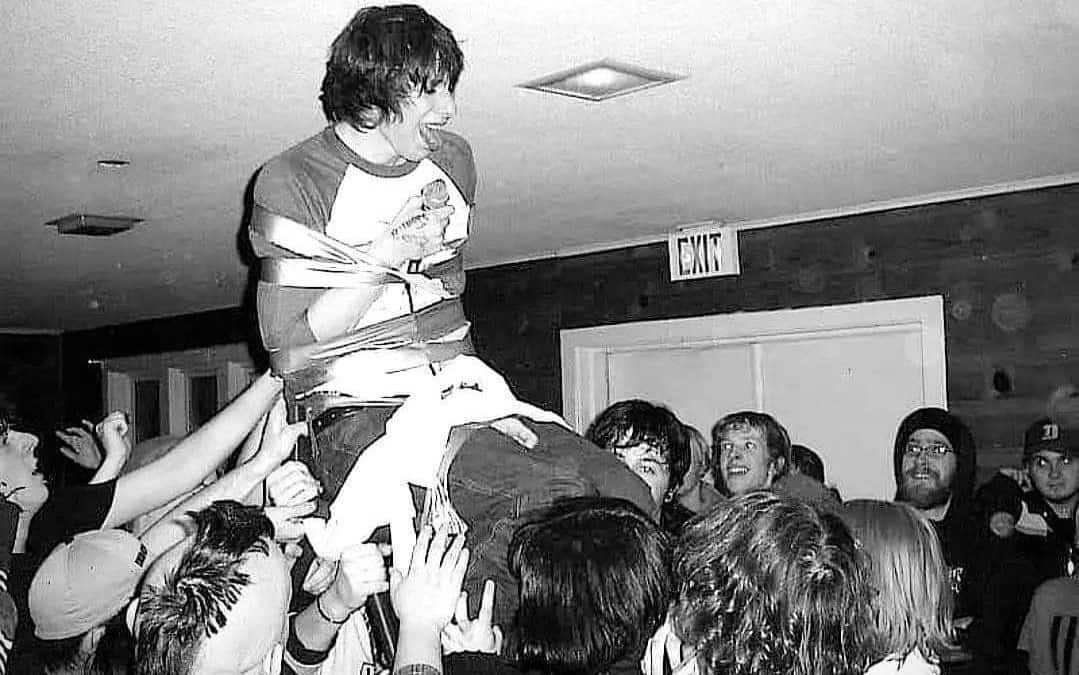 “I had some great organizational skills and I had a great location at the time, for what it was worth, so I approached my parents and said, ‘I have a crazy idea.'”

A crazy idea indeed, although supported by his parents, Warren said. While Dan Fest didn’t last too long — Warren said the second run got “a little hairy” — he fondly remembers those shows.

But like most other amenities on the northeastern Avalon Peninsula, living in Mount Pearl meant commuting to the capital to see, and often play, a punk show.

Venues for all ages in St. John’s included Calio’s, the St. John’s Curling Club, St. Andrew’s Hall, the CLB Armory, and the historic Masonic Temple, all booked and promoted by underage entrepreneurs who kept the wheels moving constantly.

In particular, the unsuspecting Riverdale Tennis Club – you can find it at the foot of Portugal Cove Road, in the heart of St. John’s East End with picturesque scenery thanks to the nearby Rennie’s River – became a key venue for up-and-coming musicians who were too young to get into bars.

“It seemed like in Mount Pearl you were either a hockey player or… [sang in] show choir or you can fit in one of those buckets,” said De-Mons vocalist Dave Mandville as he revisited the Riverdale grounds on a rainy St. John’s afternoon.

“Punk rock was just an area where people had skateboards, and people listened to fast music and people thought critically. It was a cool scene to be a part of and it was an alternative choice for where most people fit.”