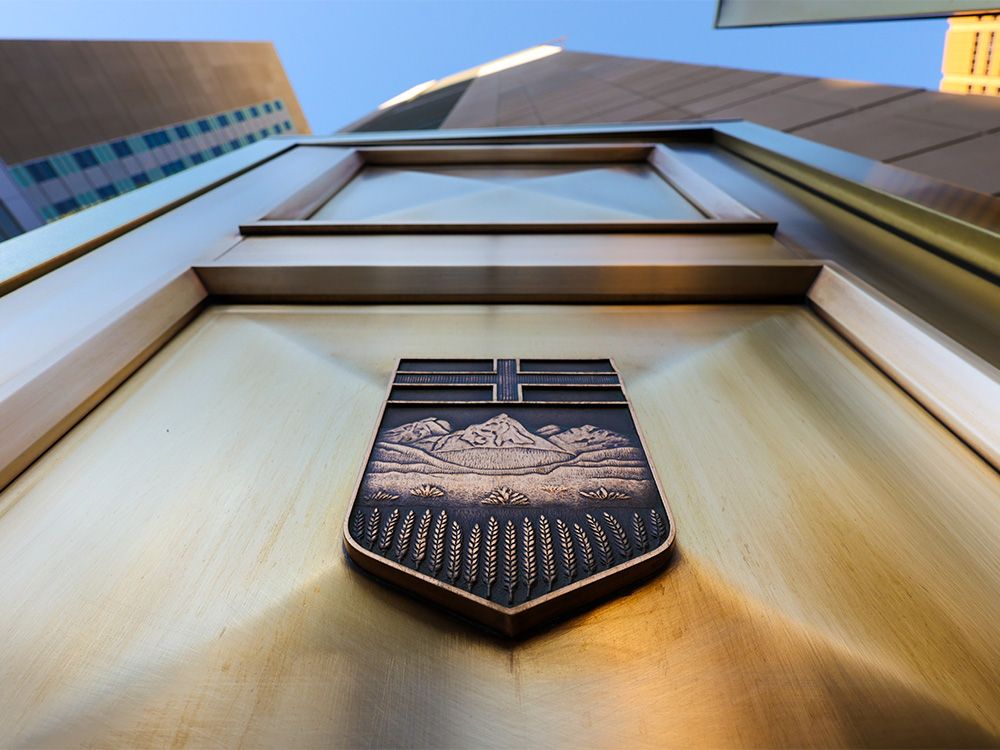 The 90-day sentence imposed on a Calgary man who strangled his girlfriend unconscious and then knocked her out after she regained consciousness failed to address the need to deter other would-be offenders, an appeals judge has ruled .

Instead, Judge Lenora Harris ordered Cary Aaron Drews to serve a nine-month prison sentence, one that doesn’t allow him to serve his time on weekends.

The judge of the Court of King’s Bench said the 90-day provincial court intermittent term handed over to Judge Harry Van Harten Drews last Nov. 30 did not address the need for general deterrence and denunciation.

In his decision, Van Harten said there was little evidence to show that harsher sentences affected the commission of future domestic violence crimes.

“The principle of general deterrence as a measure to reduce domestic violence … has not proved very effective. There is little evidence that imposing harsher sentences has prevented others from committing such violence,” said Van Harten.

But Harris said that even if that’s true, the Alberta Court of Appeals has made it clear that deterrence and sentencing take precedence over rehabilitation in domestic violence cases.

“I conclude that, although the sentencing judge referred to the principles (which were set forth by the Court of Appeals), he did not actually implement the court’s directive that the main principles in domestic violence cases are deterrence and denunciation,” it wrote. Harris.

“The sentencing judge did not do so because he believed that harsher sentences – which would presumably result from more weight given to those factors – would not have a deterrent effect. Regardless of whether this is true, the courts have been clear that termination and deterrence take precedence over rehabilitation.”

He admitted to strangling his then-girlfriend unconscious after they got into a verbal altercation and she started throwing presents and Christmas decorations at him. After she regained consciousness and the argument continued, he punched her in the face and knocked her out a second time.

“The attack took place between intimate partners in (Drews’) home. Not only did the accused suffocate complainant to unconsciousness, but he left her on the floor after the suffocation,” Harris noted.

“When the argument resumed, he punched the complainant in the face with such force that she lost consciousness for the second time.”

Along with the jail sentence, Drews will serve a year of probation.