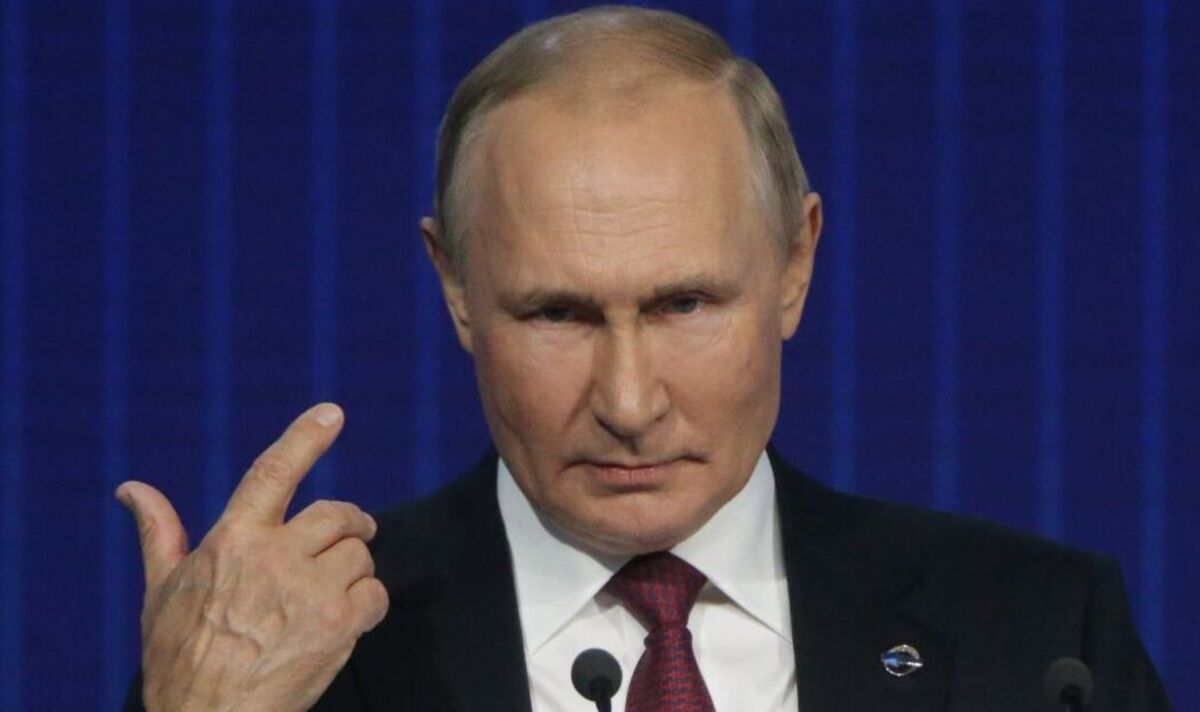 The announcement by Russian President and Defense Minister Sergei Shoigu caused a large number of Russians to try to flee the country, as critics said men with no military experience were plucked for service. News reports quickly emerged from the front lines that some soldiers were sent to areas of heavy fighting just 11 days after their mobilization, with one claiming he had only one target practice with three magazines.

Days after the mobilization, men in Yekaterinburg in Russia were seen marching with “no machine guns, nothing, no clothes, no shoes” and according to one observer, “half of them [were] hangover, old, in danger”.

The observer added that “the ambulance must be on duty”.

Military blogger Anastasia Kashevarova said: “The result of the mobilization is that untrained boys are thrown into the front line”.

Now journalists have called the sons of the Russian elite to ask if they would fight in Ukraine, and many hung up the phone in response.

Vazhnye Istorii reporters in Russia called a dozen sons and sons-in-law of prominent political figures in Russia to ask if they would respond to Putin’s call to fight.

The majority of the 300,000 Russians mobilized come from the poorer regions of Russia.

Meanwhile, the privileged sons of the Russian elite live a life of luxury with extravagant vacations and many flaunting their physical fitness, while old and sick men are sent to war like cannon fodder.

Shoigu’s son-in-law, Alexei Stolyarov, 32, is a fitness influencer and was on vacation in Nepal when journalists called about the war.

Stolyarov declined to comment on whether he would fight and Ilya Medvedev, the son of Dmitry, the former president of the Russian Security Council, said he has not yet been summoned.

The daughter of Kremlin spokesman Dmitry Peskov, Liza Peskov, posted an anti-war post on Instagram the day after the invasion, but later pulled it back down.

In August, Eduard Isakov, a Russian politician, disowned his daughter Diana, 25, and called her a “traitor.”

Isakov said he cut ties with her “from the moment I found out she had an anti-Russian position”.