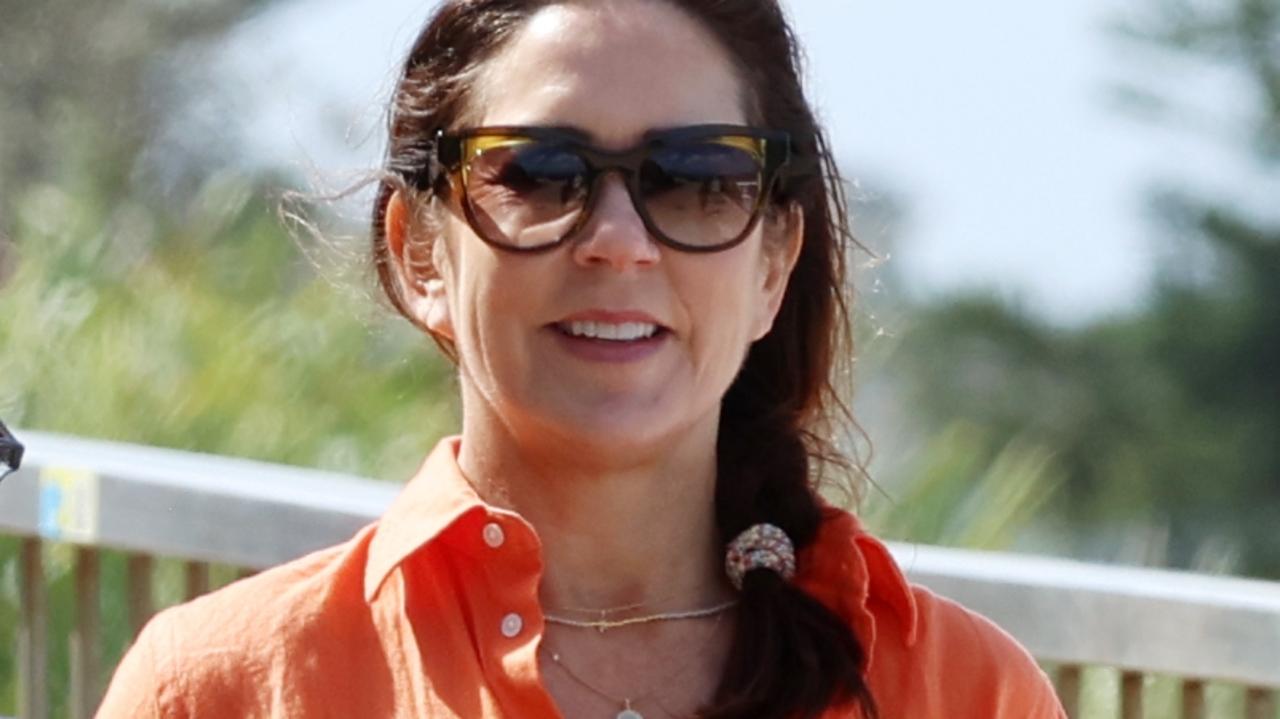 Princess Mary looks totally at home strolling through Bondi with her family for photos on their first trip to Australia together in five years.

The Danish royal family, who grew up in Tasmania but moved to Denmark in 2004 when she married Prince Frederik, is in Australia for Christmas after a long break due to the Covid-19 pandemic.

Mary, 50, Prince Frederik, 54, and children Isabella, 15 and twins Josephine and Vincent, 11, mingled while shopping in Bondi on Monday. Eldest son Christian, 17, is also in Australia but was not in the picture.

Princess Mary’s close friend Amber Petty, who was one of her bridesmaids at her wedding, joined the shopping spree before joining them for a meal at the popular Bills restaurant.

In February, it was first announced that Princess Mary would be returning to Australia to spend Christmas with her family.

A statement from the Royal Household read: “In December, the Crown Prince’s family will be traveling on a private Christmas holiday in Australia to celebrate the holiday with the Crown Princess’s family.

Mary took a surprise trip to Australia in March 2022 for her 50th birthday without her family, where she was again seen shopping in Melbourne with Amber Petty.

The royals were last in Australia in 2017 and were photographed visiting several beaches in Sydney while Frederik tried his hand at surfing.

In a year of scandal in the British royal family, Mary and Frederik have left behind a royal family drama of their own in Denmark.

The family made headlines in recent months after Frederik’s mother, Queen Margrethe, 82, made the decision to strip four of her grandchildren of their royal titles.

Queen Margrethe and youngest son Joachim, the father of the stricken royal grandchildren, have been engaged in peace talks since the announcement.

Heir to the Throne Frederick’s four children remain unaffected by Margrethe’s decision, as they are direct descendants of the future king.

Frederik commented on his brother’s situation: “It’s sad to see how affected he is by the decision.”

However, Joachim, 53, and his wife Princess Marie, 46, who is mother to his youngest two children, have said their relationship with Frederik and Mary is “complicated”.