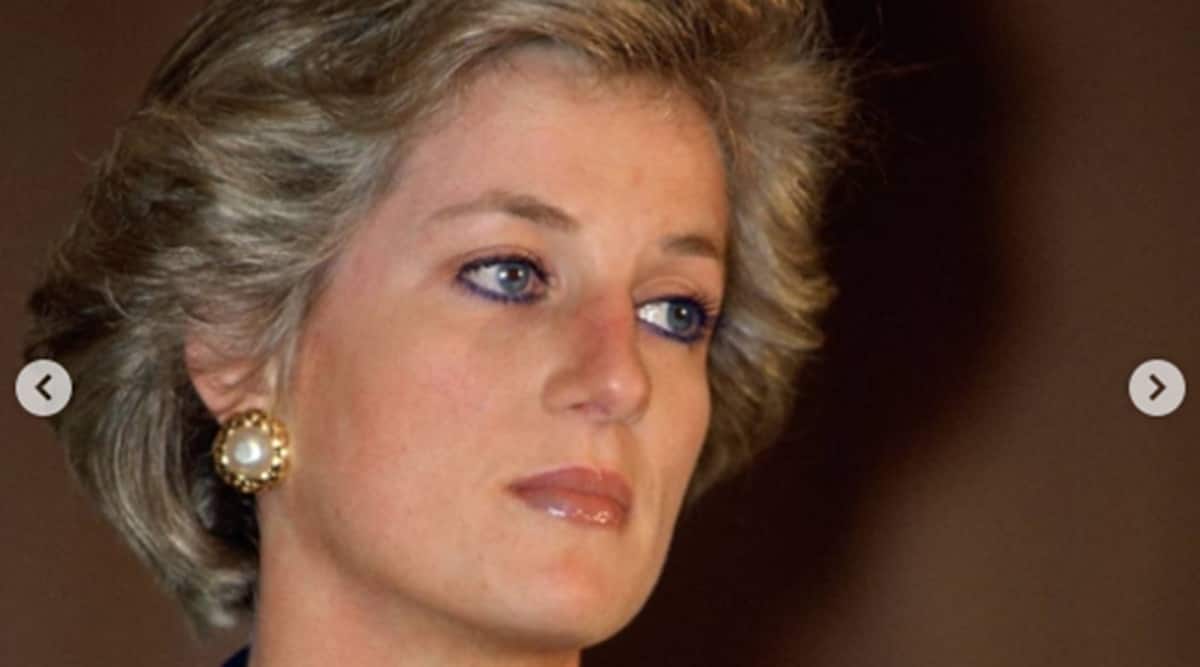 An “extremely rare” painting by Diana, the Princess of Wales and Prince Charles’s former wife is making its first appearance in London after it was recently sold at auction.

Buy now † Our best subscription now has a special price

The painting, which is an oil sketch, shows the former member of the British Royal Family in a pensive mood, with her eyes turned downward. It was a “preliminary study” for a formal full-length portrait by American artist Nelson Shanks, which was completed in 1994, nearly three years before Diana tragically died in a car accident in Paris.

According to the website of Philip Mold & Company, the London-based art gallery that exhibits the painting at the Masterpiece London Art Fair — from June 30 to July 6 — the “extraordinary master study of Diana,” often hailed as the ‘People’s’ Princess ‘, was done as “the princess sought refuge from the maelstrom of publicity that accompanied her faltering marriage to Prince Charles”.

For the painting, Diana — mother of Prince WilliamDuke of Cambridge, and Prince Harry, Duke of Sussex – sat for 35 hours over the course of 30 sittings in Shanks’ London studio and became good friends with him and his wife, Leona. The princess even confided in a letter that “…coming to the studio was a safe haven, so full of love and support.”

Diana was considered very fashionable and in this painting she can be seen in a green velvet halterneck dress by Catherine Walker. According to the website, she was photographed by Mario Testino wearing the same dress for the June 1997 issue of Vanity Fairand it was featured in an exhibit on Diana’s fashion legacy, ‘Diana: Her Fashion Story at Kensington Palace’ in 2017.

When she was painted, her personal life was in turmoil – divorcing Prince Charles had become a national obsession and the press accused her of having extramarital affairs. But, “Diana was so committed to the portrait sessions”.

It is therefore said that the painting deftly captures both her “outer persona” and her “inner person”.