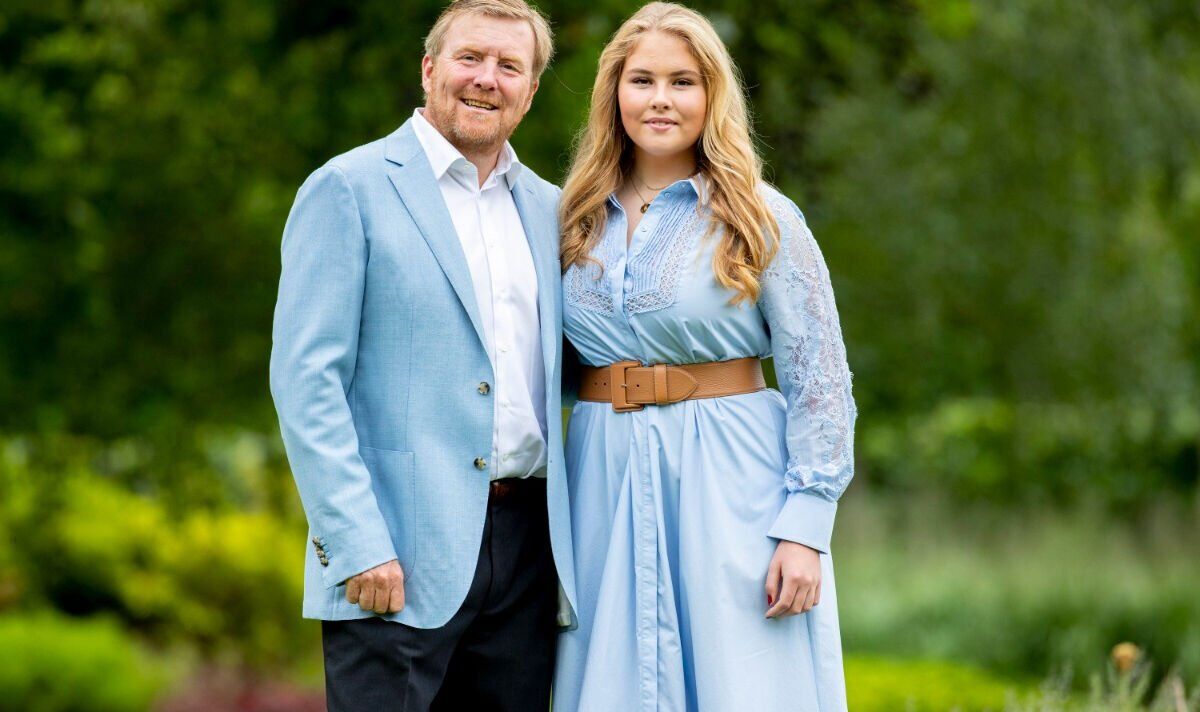 The Dutch royal family announced in a statement on Monday that Princess Catharina-Amalia (18) will study politics, psychology, law and economics at the University of Amsterdam. The statement reads: “Her Royal Highness the Princess of Orange will start next academic year at the University of Amsterdam with the bachelor’s degree in Politics, Psychology, Law and Economics (PPLE).

“The investigation has an application and selection procedure, which the Princess of Orange went through in its entirety last year.

“She will live in Amsterdam in September. Accommodation is rented that the princess shares with some fellow students.

A photo of Princess Catharina-Amalia sitting next to one of the famous canals of the Dutch capital was also shared on Instagram to share the news.

According to the website of the University of Amsterdam, a British student would need to obtain a minimum of ABB at A-level in order for Catharina-Amalia to participate in the course.

JUST IN: Ex-Archbishop of Canterbury Warns ‘End of Era’ in Queen’s Role Ahead of Platinum Jubilee

The PPLE College also announced that it has received nearly 1750 applications for this year’s intake.

According to Times Higher Education, the University of Amsterdam was ranked as the world’s 65th best secondary education institution in 2022.

READ MORE: Prince Harry runs back to UK ‘tail between legs’ because Duke isn’t ‘quite happy’ in US

“In 1987 Prince Willem-Alexander followed in the academic footsteps of his mother Beatrix, his aunt Margriet and his grandmother Juliana and started his studies in History in Leiden.

“In 1993 he graduated with a thesis on the French departure from NATO’s integrated command structure and the way in which the Netherlands responded to it.”

Catharina-Amalia took a gap year after completing her studies at the Christelijk Gymnasium Sorghvliet in The Hague last June.

Catharina-Amalia also wrote to Dutch Prime Minister Mark Rutte, 55, to waive her right to €1.6 million (£1.4 million) a year in income and personal and household expenses.

In her letter, the Dutch heir to the throne says: “I find that uncomfortable as long as I do nothing in return, and while other students have it much more difficult, especially during this period of coronavirus.”