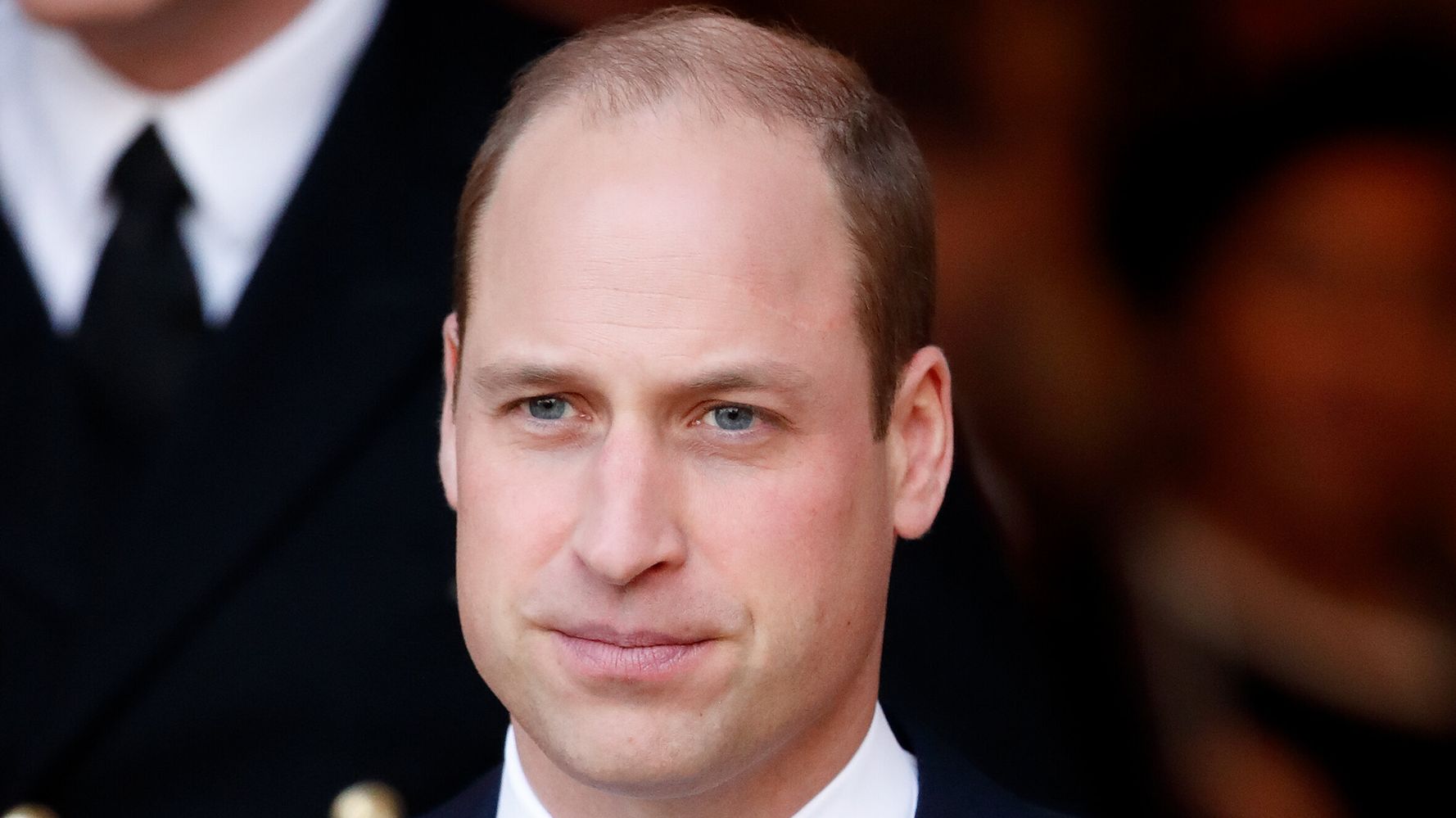 Prince William addressed his and Kate Middleton’s controversial tour of the Caribbean in a speech on Wednesday, calling the trip “an opportunity to reflect”.

He spoke at the unveiling of a statue to mark Windrush Day, a tribute to Afro-Caribbean immigrants who came to England in the years following World War II. The Day of Compliance recognize the immigrants who faced – and still face – overwhelming hardship and racist, discriminatory practices in the UK.

The Duke spoke of those in the Windrush generation who were “unjust” by the way they were treated and were “victims of racism when they got here”.

Discrimination “will remain an all-too-familiar experience for black men and women in Britain in 2022,” he said, according to The Independent.

The Duke of Cambridge said his family has been “proud to celebrate” [day] decades” when “people of all communities and backgrounds came together to recognize what has changed in the past 70 years and look to the future.”

He said this “resonated with Catherine and me after our visit to the Caribbean earlier this year,” referring to a trip he and his wife took in March to Belize, Jamaica and the Bahamas. During their travels, they encountered resistance to their visit.

“Our trip was an opportunity to reflect and we learned so much,” he added. “Not just about the various issues that matter most to the people of the region, but also about how the past weighs heavily on the present.”

During the couple’s tour of the Commonwealth realms, where the Queen remains head of state, the royals faced protests, constant talk of republicanism and demands to tackle slavery, reparations and colonialism.

At a rally in Jamaica, Prime Minister Andrew Holness told William the country plans to follow in Barbados’ footsteps and become a republic, which would mean replacing the Queen as head of state. A politician in Belize also brought up the topic that Belize is moving towards conducting “country-wide consultations on the ongoing decolonization process”.

William addressed the adversity the Cambridges faced on the journey in a message posted on the way home.

“I know this tour has raised questions about the past and the future even more acutely. In Belize, Jamaica and the Bahamas, the people must decide that future,” the duke said at the time.

“Catherine and I are committed to service,” he continued. “For us, it’s not about telling people what to do. It’s about serving and supporting them the way they see fit, leveraging the platform we’re lucky to have.”

While the Duke of Cambridge spoke about racism in his Windrush Day speech, and previously reiterated himself about racism in football, he also had to address accusations of racism against the Royal Family during Prince Harry and Meghan Markle’s bombshell interview with Oprah last year. †

The Duke of Cambridge only had a short answer for reporters at the time, telling the press that the royal family was “not a racist family”.