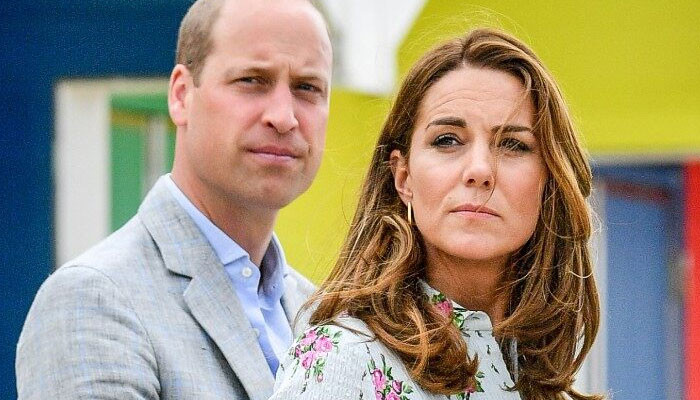 Prince William and Kate Middleton’s Caribbean tour has been called into question and branded ‘lack luster.

There he talked of the Cambridges’ Caribbean tour and branded it a ‘missed opportunity’ due to their ‘traditional format’.

according to newsweek, he was also quoted saying, “With a tour such as this you’re visiting former British colonies, countries that have deep history when it comes to slavery that was sort of overseen mostly by Britain, and the royal family at times.”

“It’s impossible to start a trip like that without feeling like it must be acknowledged in some way,” he added.

“I think partly the fact that this trip was to do with celebrating the queen’s jubilee… in the process [it] completely forgot about being respectful or mindful of the political climates in each country.”

He also pointed out how “There was no one there to identify [the fence photographs] as potentially problematic. Because we know the reality is that the couple were just trying to meet as many people as possible—there was nothing sinister behind those images—but it was the thoughtlessness.”