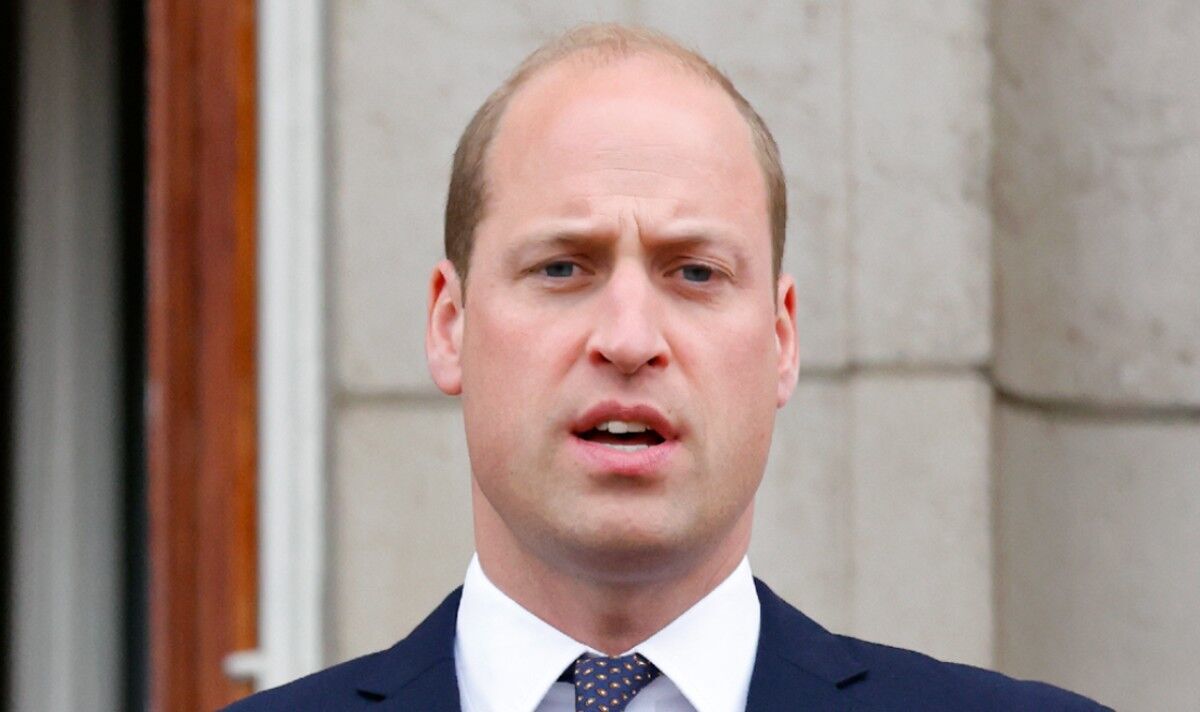 Prince William starred in the platinum anniversary celebrations this month, alongside his father, Prince Charles. The two immediate heirs to the throne acted as the Queen, 96, over the extended weekend as she withdrew from a number of anniversary events after experiencing “inconvenience”.

But after the anniversary celebrations, after such a historic reign, some have looked to the future of the monarchy.

Since the anniversary, there have been reports of internal divisions in the royal family, particularly over the role of Prince Andrew.

Petronella Wyatt, daughter of Lord Woodrow Wyatt, a close friend of the Queen Mother, wondered if the Queen’s platinum anniversary celebration was a “loving farewell to the monarchy,” which will “struggle for the Queen.” to survive”.

She told the Daily Mail: “The Queen’s heirs can’t keep it together.

Scobie added that maintaining Andrew in parts of royal life was “harmful” and “a terrible reflection of the family”.

Royal pundit Katie Nicholl said Prince William and Prince Charles were “adamant” that Andrew would not return to senior royal duties, hoping to ride “the goodwill wave” of the “anniversary success”.

A family source told Vanity Fair: “There are tensions as the Prince of Wales and the Duke of Cambridge want Andrew to be kept away from public engagements.

“They don’t want him to return to public life, period.

“The anniversary was such a success and they were all blown away by how well everything went.

“They want to experience this wave of goodwill, not that Andrew and his scandals overshadow the good work of the rest of the family.”