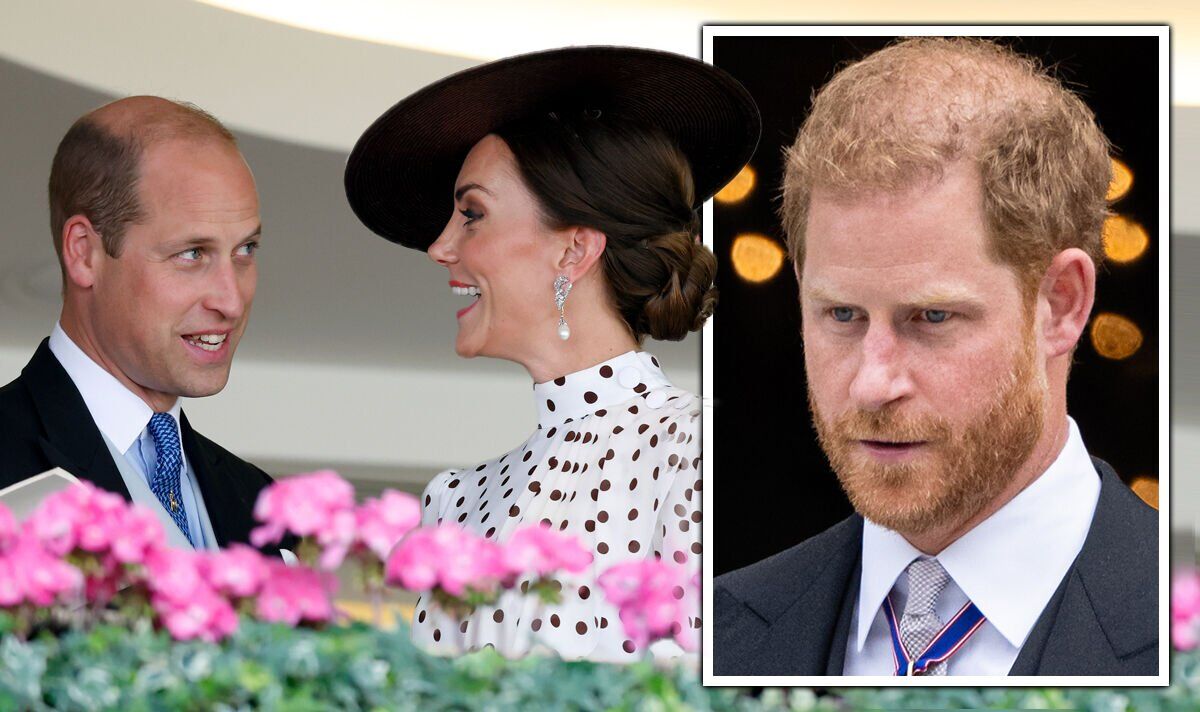 The Duke of Cambridge returns to the field as a polo player for a charity match. Prince William will participate in the Out-Sourcing Inc. on July 6. Royal Charity Polo Cup 2022 at Guards Polo Club.

With this competition, Prince William will raise money for and publicize a number of charities and associations close to his and Kate’s hearts.

This is far from the Duke’s first charity polo match as the Royal Family has hosted and participated in several games in recent years to support organizations.

And he did so in the company of his father Prince Charles and brother Prince Harry.

The Dukes last played together in public in July 2019, when they led the opposition while their wives and children watched from the sidelines.

William returned on horseback in July 2021 for last year’s edition of the Outsourcing Inc. Royal Charity Polo Cup, which took place in Windsor.

The event took place just days after Prince William and Prince Harry reunited, albeit briefly, to unveil the statue of Princess Diana in the Sunken Garden of Kensington Palace.

William’s return as a polo player comes two months after his brother made his official debut as a member of the Los Padres team.

The team, led by professional polo player, model and close friend of Harry Nacho Figueras, is based at the Santa Barbara Polo and Racquet Club, close to where the Duke and Duchess of Sussex now live.

Figueras celebrated his friendship with the Duke when he shared with his Instagram followers earlier this spring a photo of the pair in their polo outfits standing next to other members of Los Padres.

The caption to the photo read: “I am thrilled to ride alongside my friend Prince Harry and the rest of the Los Padres team at the @santabarbarapoloclub’s Harry East Memorial Tournament.

“We have ridden together many times over the years and now that we are both parents it is extra special to spend this time together.

“The Los Padres name was inspired by the field’s proximity to the Los Padres National Forest and also our connection as fathers.”

Mr Figuearas and Harry have indeed played together many times over the years, most notably to raise money for Sentebale – the organization the Duke co-founded with Prince Seeiso of Lesotho.

After moving to the star-studded neighborhood of Santa Barbara, Prince Harry returned to charity polo matches in May, when he presented the Lisle Nixon Memorial trophy.

The news of Prince William’s return to the field was much welcomed by royal fans.

A fan Twitter account called The Cambridges wrote on the social media platform after the announcement: “Yaay awesome!! Hope we get to see his lovely family cheering him on at some point during this year’s polo season”.

“But I have to admit I’m excited at the prospect of seeing Catherine and the beautiful kids at the game.”

And Story Seas added: “Great news! It’s great to see the Duke of Cambridge helping all these charities!”

While many fans are hopeful of seeing Kate and William’s children play as it happened in July 2019, a royal commentator noted that Prince George and Princess Charlotte are unlikely to attend.