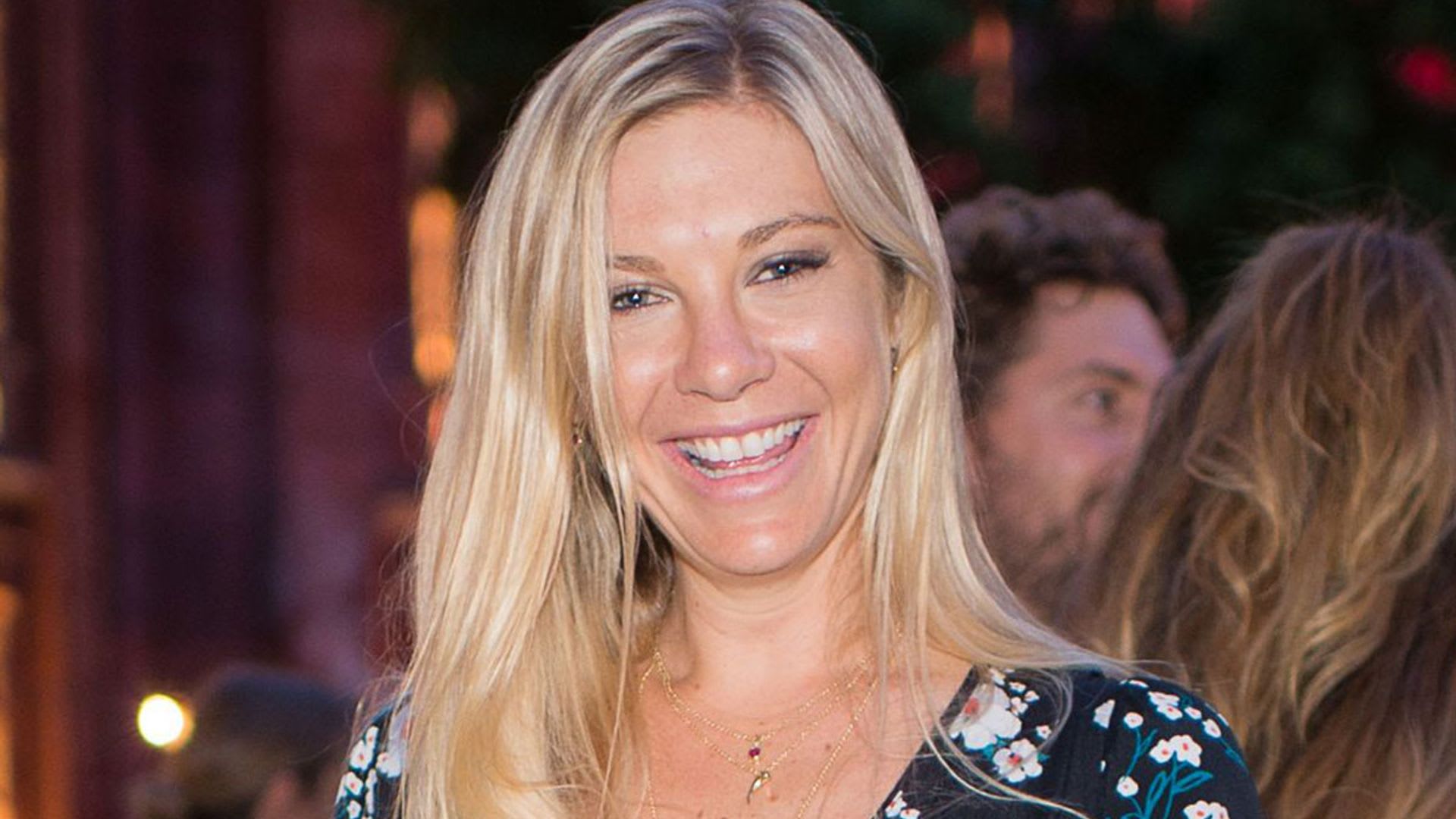 Chelsy Davy delighted her followers by sharing the first photo of her son Leo.

The 37-year-old, who was previously in a relationship with Prince Harrywelcomed her boy with husband Sam Cutmore-Scott in January, five months before their wedding.

In the sweet photo, Chelsy seems to be the loving mother every inch as she carried her ten month old boy in her arms as she watched the sea. She just put a blue heart emoji in the caption.

Chelsy tends to keep her private life out of the spotlight, so this latest post was a welcome surprise. “Beautiful blonde baba,” commented one follower, while another added a heart-eyed emoji.

However, her seven-year relationship with Prince Harry was incredibly public, with most of the details of her life printed by the press. Since then, she has remained very private about their split.

Chelsy welcomed her first baby earlier this year in January, but she and Sam managed to keep the news a secret until March, when Richard Eden revealed it in his column. Eden confidential.

Chelsy shared this photo on Wednesday

In 2020, Chelsy revealed that she was in a serious relationship, but didn’t want to share with whom. She said flavors: “There’s someone, and I’m quite charmed by this one, but it’s very new and I don’t want to say too much.”

Her most famous ex-boyfriend is Prince Harry, whom she met in Cape Town in 2004 during his gap year. The Zimbabwe-born beauty and Harry soon began dating, with Chelsy moving to Leeds to study law, which allowed her to get closer to Harry. Their romance continued to blossom under the public eye, with Chelsy attending Prince Charles’ 60th birthday and even meeting the late Queen at a civic wedding.

However, following an on-off romance, it sadly came to an end in 2011 after Chelsy struggled to be in the royal spotlight.

Speak with the times iIn 2017, Chelsy said the press attention she received while she was with Harry was getting too “uncomfortable” for her. She said: “It was so full: crazy and scary and uncomfortable. I found it very hard when it was bad. I couldn’t handle it.”

Do you like this story? Sign up for our HELLO! Mail the newsletter to get all the latest royal and celebrity news straight to your inbox.