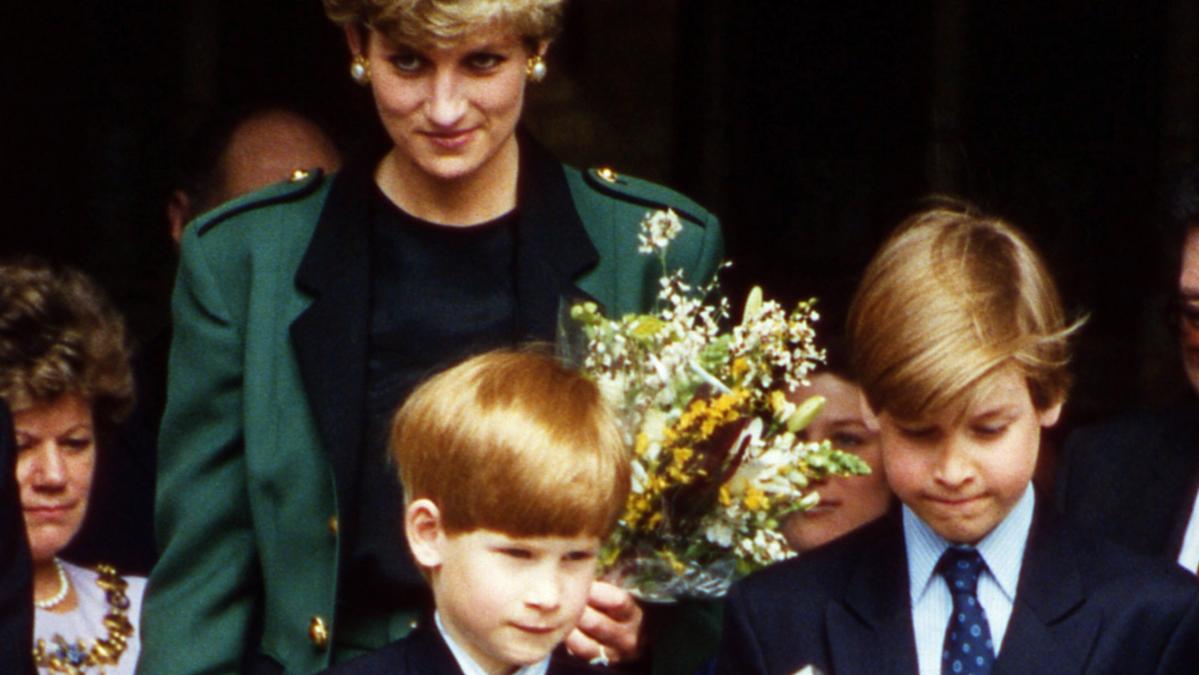 Prince Harry sent a very personal letter on Remembrance Day on Sunday about the “pain and sorrow” of losing a parent to army survivors.

The Duke of Sussex wrote the note to Scotty’s Little Soldiers, a charity that supports children and young adults who have lost a loved one in the military.

Harry’s mother, Diana, Princess of Wales, tragically died from her injuries sustained in a car accident in Paris, France, in 1997, when she was 36 and Harry was 12.

In the letter, the 38-year-old royal – who served in the British army for ten years in a variety of roles, but was stripped of his military titles when he stepped down as a senior member of the British royal family and moved to the US. with his Meghan, Duchess of Sussex – Harry stated his “bond” with anyone who has lost a parent, telling them they are “not alone” in their grief.

He wrote in the emotional piece: “We share a bond even without ever meeting.

“Because we share in the loss of a parent. I know firsthand the pain and sadness that come with loss and want you to know that you are not alone. While difficult feelings will surface today as we pay tribute to heroes like your father and mother, I hope you can find comfort and strength in knowing that their love for you lives and lasts.”

The prince, who founded the Invictus Games in 2014, a multi-sport event for wounded, injured and sick servicemen and women, both serving and veterans, also shared how talking to others about his grief is one of the ways he has learned to cope.

Harry continued, “If you need a reminder of this, I encourage you to support your friends at Scotty’s Little Soldiers. One of the ways I’ve learned to cope is through community and talking about my grief, and I couldn’t be more thankful and relieved to have wonderful people walking beside you on your journey. We all know that some days are harder than others, but together those days are made easier.

He signed off the post: “Today you are going to bring new awareness to young people just like you who will benefit from this community of support. I salute you for serving others in need, in the most honorable memory of your parent. With my deepest respect, Prince Harry, The Duke of Sussex.”

Samuel Hall, a member of the organisation, replied: “It is reassuring to know that Prince Harry understands how we feel and cares about us. It was great to receive the letter. Commemoration is a difficult time and by being with Scotty’s I and the other members know that people are there for us.

Meanwhile, back in London, Harry’s father King Charles, 73, and his brother Prince William, 40, attended the Remembrance Sunday ceremony at the Cenotaph with other senior members of the royal family.