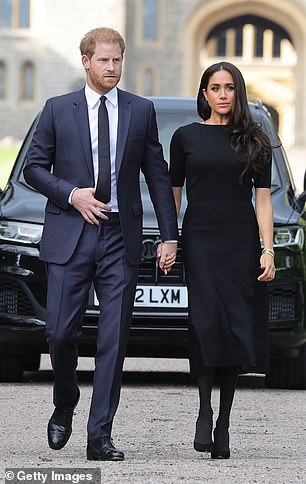 Prince Harry is facing claims that he is trying to get Netflix to postpone his controversial fly-on-the-wall documentary until after Christmas so that it will be released around the same time as his bombshell memoir.

The Duke of Sussex has been working on the series as part of his reportedly £88m deal with the streaming giant, but now wants the series postponed until next year, The Sun reports.

But Harry and Meghan’s Archewell Productions are now rumored to be making efforts to postpone the docuseries, following claims the pair want to make “extensive budget cuts” to the program. 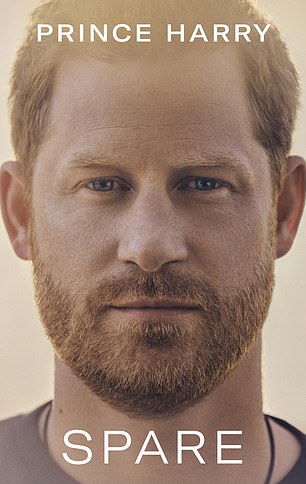 The Sun claims that publishers of Harry’s memoir Spare, which was due to hit shelves when the show aired on Netflix, has agreed to delay its release beyond January 10. The newspaper reported that the Duke made the last-minor changes to the book.

However, a source told The Sun last night: “Harry just doesn’t want it to come out before Christmas.”

It follows that the couple wants to adapt the series because they want to downplay “a lot of what they’ve said about King Charles III, Queen Consort Camilla and the Prince and Princess of Wales.”

Insiders reportedly told US website Page Six that the couple is “upside down” about the project. 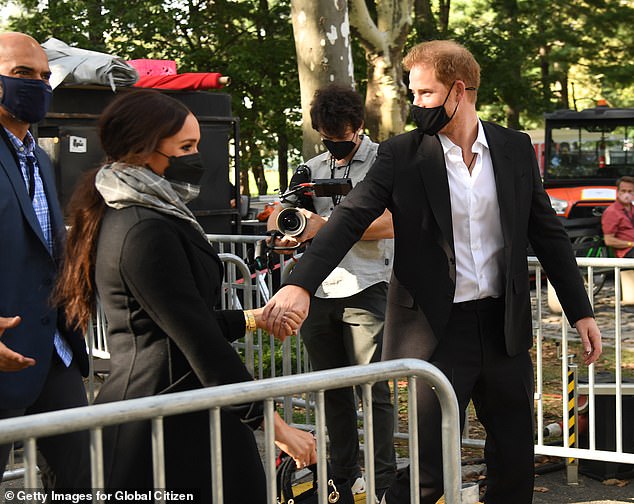 The series is a co-production between Netflix and Archewell Productions

“Harry and Meghan are panicking as they try to water down even the most basic of language. But it’s their story, from their own mouth,” a Netflix source told the website last month.

Another said: “They’ve made significant requests to take back content they’ve provided themselves.”

A Hollywood industry source claimed the couple had doubts about the series after the Queen’s death.

Representatives of the Duke and Duchess were contacted by MailOnline.