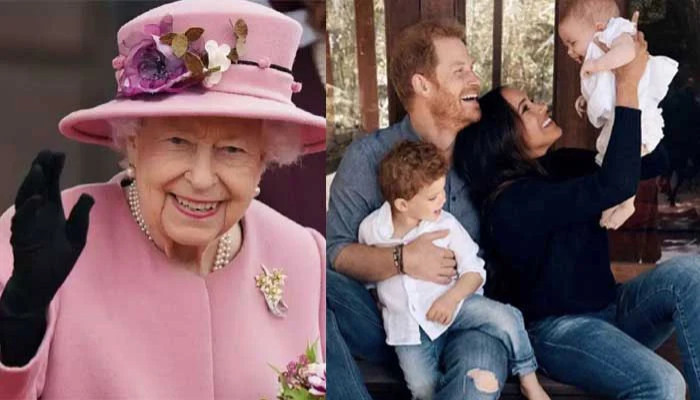 Prince Harry has reportedly ‘expressed a wish’ that his daughter, Lilibet, would be photographed with Queen Elizabeth, a royal expert has claimed.

The Duke and Duchess of Sussex brought Lilibet, the Queen’s namesake, to the UK for the first time last month for the Queen’s platinum anniversary weekend; here it is thought that they were not allowed to have a photo of Lilibet and the Queen taken together.

Commenting on the same, royal expert Camilla Tominey wrote: The Telegraph: “The couple had hoped to bring their own photographer to capture the first meeting between the monarch, whose family name is Lilibet, and her great-granddaughter.”

“However, the Queen intervened personally to prevent an official photo from being taken, apparently advising the couple that she had a bloodshot eye and did not want to appear in photos for public consumption.”

However, Tominey added: “It is believed that the Duke has expressed a desire to get an official photo of the two Lilibets together at some point in the future.”

Lilibet is famously named after the Queen, whom her father affectionately called Lilibet since she was a toddler, and then after her husband Prince Philip.