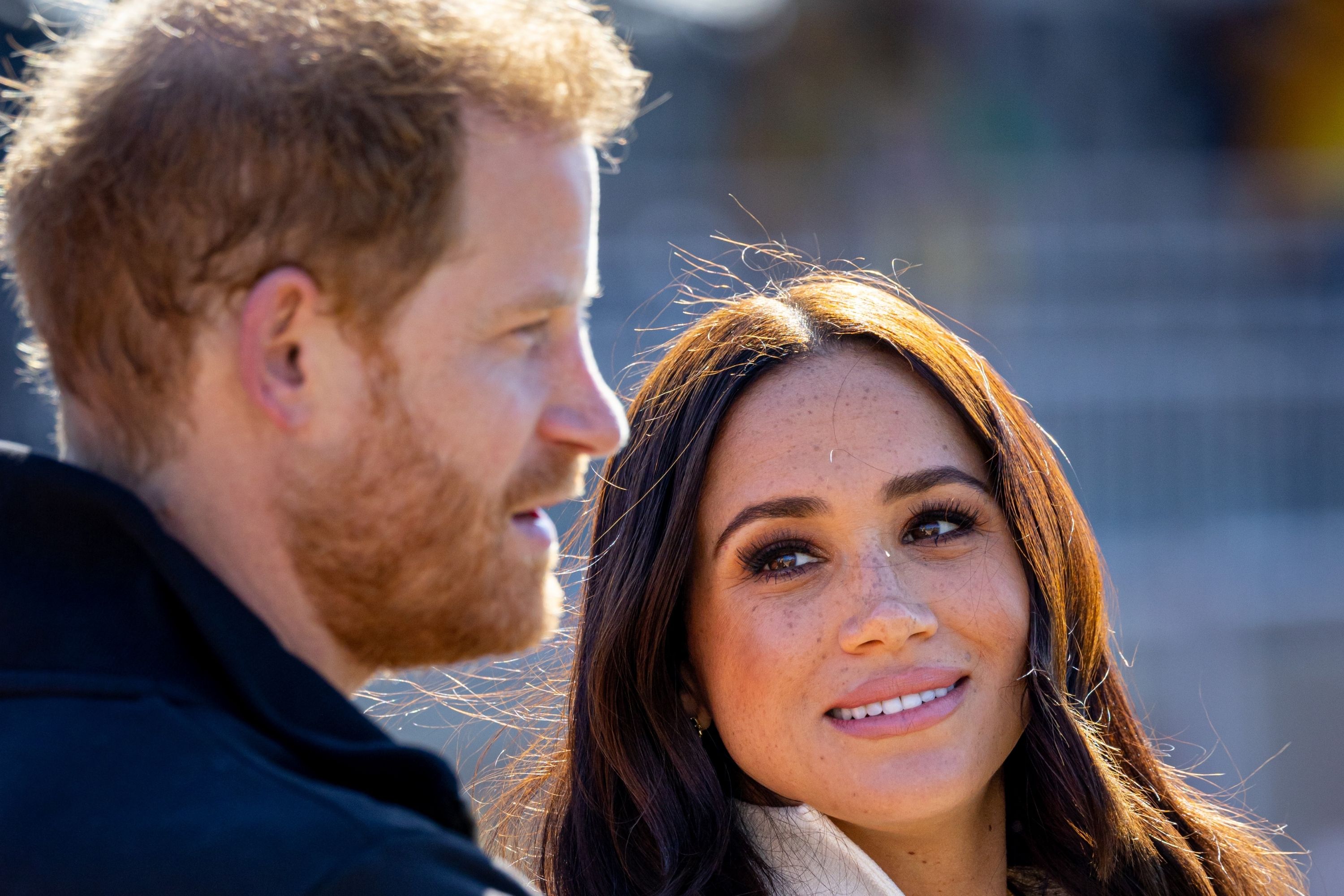 Prince Harry has portrayed himself as Queen Elizabeth II’s protector and says he wants to make sure his 95-year-old grandmother has “the right people around her.”

The cryptic comments threatened to spark deep-seated tensions between the Duke of Sussex and the monarchy just days after he and Meghan Markle visited Elizabeth in Windsor.

Harry said they had tea with the Queen and that she was in “top shape”, but he also hinted that problems remain within the wider institution in an interview with NBC News’ Today show.

The Duke told presenter Hoda Kotb during a promo clip: “It was great to be with her. It was just so nice to see her. She’s in great shape.

“She always has a great sense of humor with me and I just make sure she’s, you know, protected and has the right people around her.”

He added: “Both Meghan and I had tea with her, so it was really nice to catch up with her. You know, home – home for me, now, is, you know, in the States for now.

“And that’s how it feels. We’ve been welcomed with open arms and we have such a great community in Santa Barbara.”

Harry and Meghan also saw Prince Charles and Camilla, the Duchess of Cornwall, during their visit to the UK, but not Prince William, who was on holiday.

Harry’s Today interview was filmed during his Invictus Games tournament for wounded servicemen. It will air in its entirety on NBC on Wednesday, April 20.

His comments were condemned in Britain, where they were interpreted as contempt for other senior members of the royal family.

Royal biographer Robert Jobson, author of forthcoming William at 40wrote on Twitter: “Prince Harry says on US TV that he makes sure the Queen is ‘protected and has the right people around her’. How then? I think you will see Prince Charles and Her Majesty’s children and William DO just that and support the Queen, with deeds – and not just with words.”

He added: “Such a strange statement from Harry that he makes sure the Queen is ‘protected’. I hope it doesn’t stick, and the obvious follow-up questions of ‘why, how and from whom?’ I hope the American interview isn’t another Oprah where H’s brash statements are undisputed.”

David Mellor, a former Conservative Party health secretary, told GB News: “I fell. This was a real comedic twist. The highest paid comedian couldn’t be funnier than that. What’s the guy doing?”

He added: “His life has now been completely distorted by becoming some sort of Kardashian-esque figure in which he is surrounded by people who want to photograph him because they pay him a lot of money for the privilege of filming him.

“And the Queen only becomes important to him because he has to see the Queen for his credibility on Netflix.”

Harry didn’t argue with who Elizabeth might need protection from or why he was questioning her circle.

It comes after Prince Andrew walked the Queen into Westminster Abbey for a memorial service in honor of Prince Philip, sparking a wave of negative commentary in Britain.

Much of Harry and Meghan’s great interview with Oprah Winfrey in March 2021 focused on the institution of monarchy.

And the duke suggested he may have been blocked from visiting his grandmother at the time after a scheduled meeting was cancelled.

He said: “That announcement [on quitting royal life] which we released on January 8, 2020 – the contents of which were put in a letter to the institution – to my father, which was then shared in late December, while we were in Canada.

“And then come back on the 6th after my grandmother said ‘the moment you land, come to Sandringham, we’d love to chat, come and have tea – why don’t you stay and eat, because it’s going to be a long ride and you’ll be exhausted.’