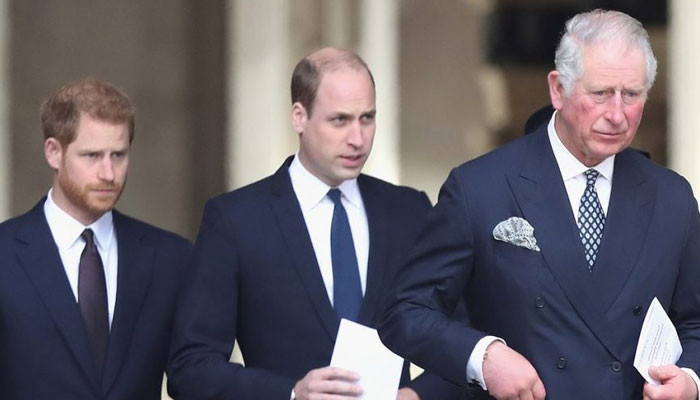 Prince Harry, who has had a difficult relationship with his father, has returned Prince Charles’ ill-fitting gift for his 30th birthday, a royal author has claimed.

Tina Brown claimed in her latest book The Palace Papers that the Duke of Sussex and the Prince of Wales had not had a very good relationship in the past.

The royal author reported a “disgruntled” episode between father and son that happened before Prince Harry’s 30th birthday when Prince Charles wanted to give him a present.

She went on to claim that the future king asked his son if he wanted “another tuxedo”, which Harry agreed.

Prince Harry was often confrontational for years before meeting his wife Meghan Markle. The author wrote, “When he didn’t vent about William, he poured out a grudge against Charles.”