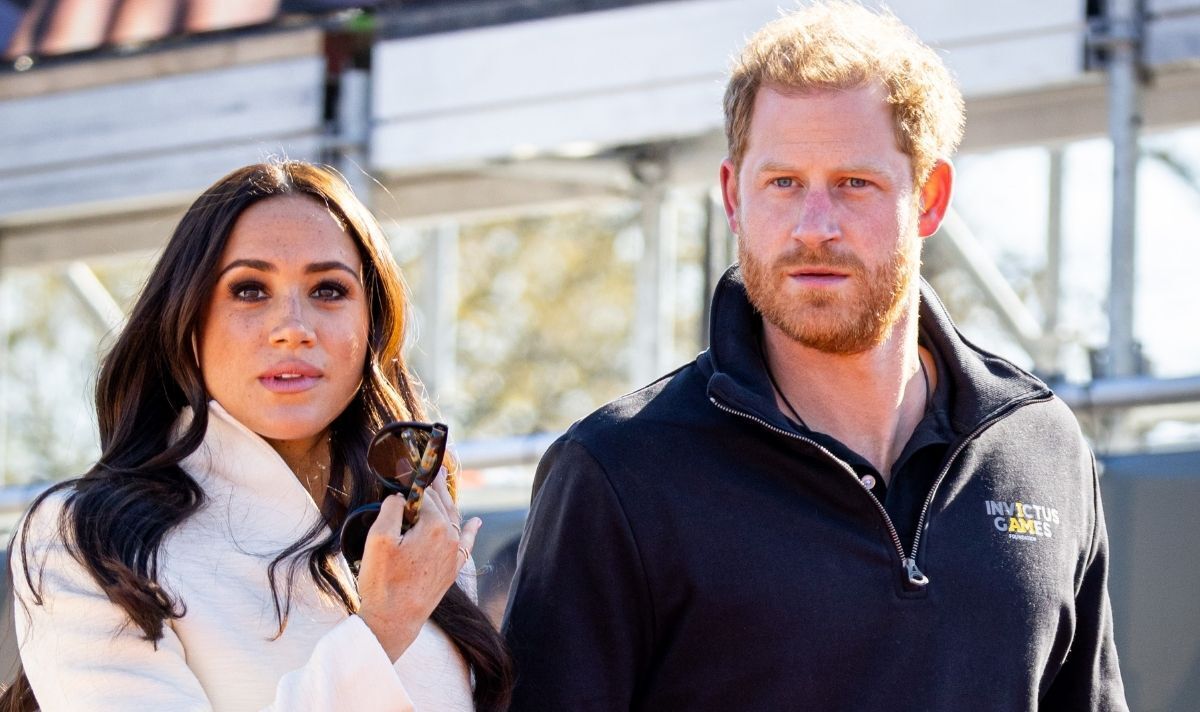 Prince Harry and his wife Meghan Markle are expected to fly to the UK this week to take part in the Queen’s Platinum Jubilee celebrations. On Thursday, they will not be guests on Buckingham Palace’s balcony in front of the Trooping the Color military viaduct, as the 96-year-old monarch limits numbers to working royals. But the Duke and Duchess of Sussex are expected to attend a traditional thanksgiving service to be held this Friday at St Paul’s Cathedral in central London.

Last month Harry and Meghan visited the Queen at Windsor Castle on her way to the Invictus Games – their first trip to the UK together since stepping down as senior working royals more than two years ago.

In recent weeks, there has been speculation about the kind of reception the prince will receive after several lashings against the royals since moving to the US.

But Mr Burrell, the former butler of the late Princess Diana, believes Harry will one day return to the UK and reconcile with his older brother William.

He told OK! Magazine: “Harry will need his brother one day.

“I think he will come back to this country with his tail between his legs. His brother will put his arms around him and say, ‘Welcome home, Harry’.”

But Burrell has expressed doubts about whether Harry is “completely happy” with his new life in the US.

He believes the Prince is missing William, his family, friends and the lifestyle he had for years while growing up in England.

The former royal butler added: “I don’t think he’s happy at all.

But again referring to the friends and lifestyle the prince may be missing, Burrell warned that playing polo “won’t cut the mustard”.

He said: “Trying to revive his life by playing polo in Santa Barbara won’t cut the mustard.

“It’s not the Guards Polo Club in Windsor where everyone he went to school with plays polo.

“What friends will he find in California? He didn’t grow up there with anyone.”