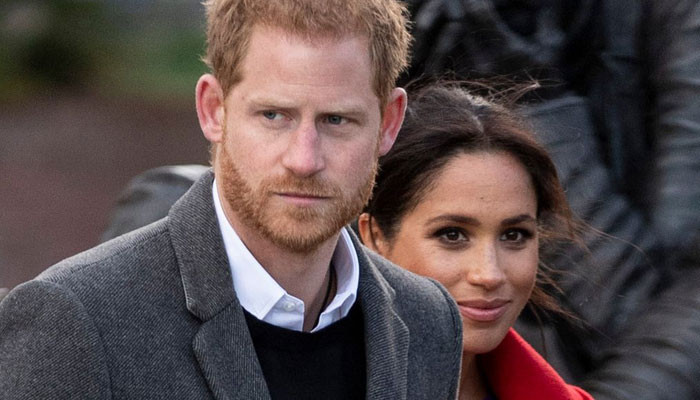 Prince Harry and Meghan Markle have been criticized for letting their personal relationship with the royal family ‘extinct’.

She was quoted as saying, “This is just a really good example of how they haven’t kept the relationship going in the UK.”

“But they had all the potential to play a more significant role in the anniversary weekend, but they were really sidelined.”

“We only saw them briefly at Trooping the Colour, in that long, grainy photo with their very young cousins ​​and then on Thanksgiving service where they were completely separated from all the senior royals.”

“Those 20 minutes of waiting for Kate and Wills, and Prince Charles and Camilla, really made it clear where they are in the world. They are outsiders.”