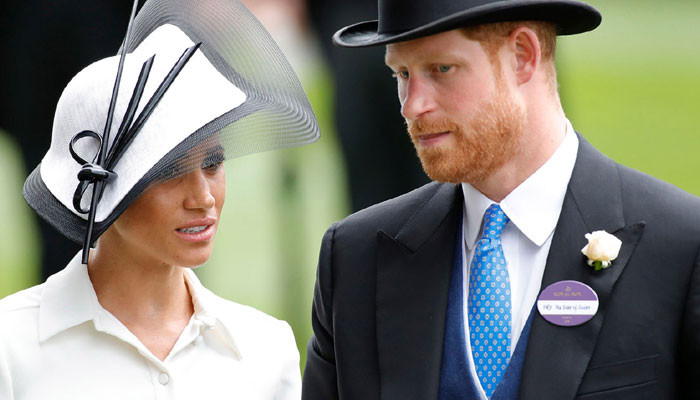 Prince Harry and Meghan Markle were reportedly left alone and ‘completely ignored’ during the Queen’s Jubilee.

This observation was presented by The Mirror’s Royal Editor Russel Myers, in his interview with: sunrise†

He was quoted as saying, “Prince Harry may have been a little disturbed by what happened as he was completely ignored.”

“There were some photos of them loitering inconspicuously at Trooping the Colours, the first event on the Thursday of the platinum anniversary celebrations.”

“There were a few long lenses of them mingling with the family, Meghan looked quite abandoned on her own,” he added.

“When I was only a few feet away from Harry and Meghan, when William and Kate came in, and Charles and Camilla, there was no eye contact at all.”

“We also understand that this was the only time they saw the family, there were no celebrations, there was no tour for tea and cake.”

Before concluding, he also added: “It looks like things are still very, very frosty. If Harry was looking for a little bit at a time, he was far from over.”