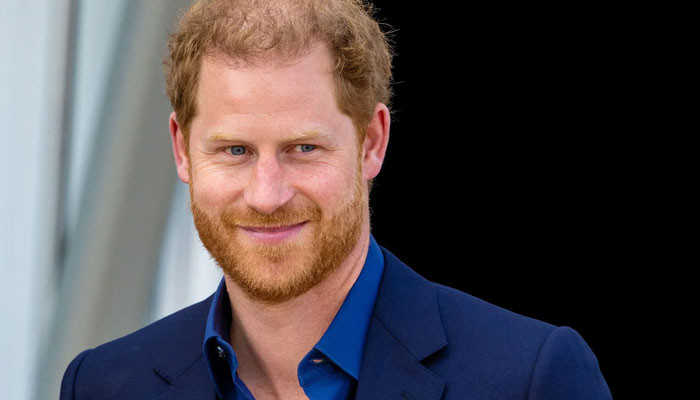 Prince Harry feels unsupported after being shunned by the royal family, expert says.

Royal author and historian, Tessa Dunlop, told True Royal TV that the Duke of Sussex urgently needs to earn money to secure his future. Harry is about to publish a comprehensive book about his life as a royal.

Ms Dunlop said: “It can feel very lonely when the institution shuts you out.”

She added: “I think Harry realizes more than anyone that he is walking a tightrope.

“Yes, he has to make money, and yes, the royal family has made him feel left out and he doesn’t feel supported.

“But he also realizes that on a professional level he needs some of their magical fairy dust.

“And on an emotional level, they’re family.”

She continued: “So how much ‘tell everything’ does he really want to do?

“I think that will be the big mystery for him and his wife.”

He began: “I have worn many hats over the years, both literally and figuratively, and I hope by telling my story – the highs and lows, the mistakes, the lessons learned – I can show that it is not no matter where we come from, we have more in common than we think.”

Harry added: “I am extremely grateful for the opportunity to share what I have learned in my life so far and I am excited that people are reading a first-hand account of my life that is accurate and completely truthful.”