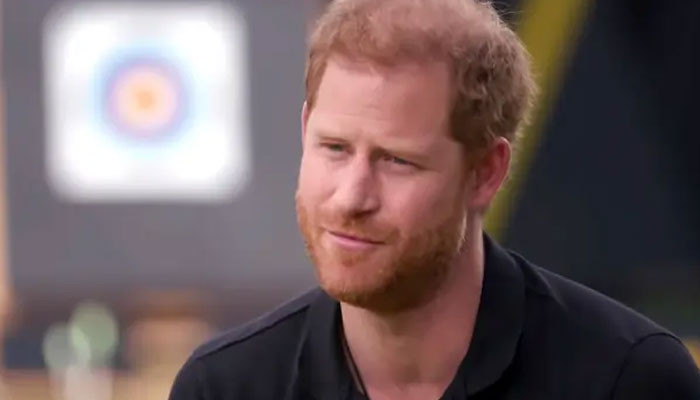 Prince Harry has gotten himself into trouble with the royal family for a long time, says expert.

Royal pundit Russell Myers recently spoke to Australian TV about Harry indicating that Queen is not surrounded by the ‘right people’ for Hoda Kotb.

He said: “Harry gave an interview a few weeks ago.

“It was kind of weird language, he was there to protect the Queen and these things aren’t going very well.

“If it [their relationship] needs to be repaired, then some more water needs to get under the bridge”.

Russell Myers said Harry is trying to “have their cake and eat it too”.

He added: “If Harry is looking for some kind of piecemeal, then he was far from over.

“The people I speak to, the palace every day, who… [are] obviously very well connected with the top players as it were.

“They are still absolutely furious”.

He continued: “You can’t go on, you know, an international television interview with Oprah Winfrey, complaining about your treatment with the family and then wanting to sit down with them while you’re still giving interviews”.

He also claimed that Prince Harry’s all-encompassing interviews have “absolutely enraged” the palace.