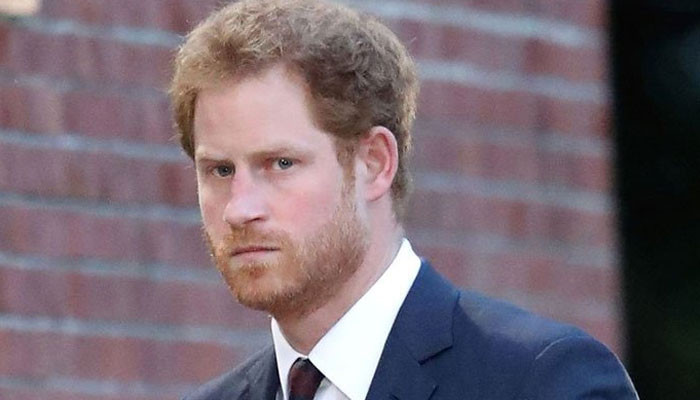 Experts accuse Prince Harry of “playing games” with the Royal Family before the release of his bombshell memoir.

Royal author Robert Jobson made this claim according to Express UK.

“But almost with a day, something comes out like his latest project that he has been working on for many many months with this ghostwriter in America.”

“So he obviously knows what he has been up to and it is almost like he has been playing a game with the royals. I am intrigued [by the memoir]I am looking forward to reading it.”

“I think it is going to have a massive impact on the Royal Family. Harry does not give a damn about the feelings of his grandmother, or his brother or his father.”